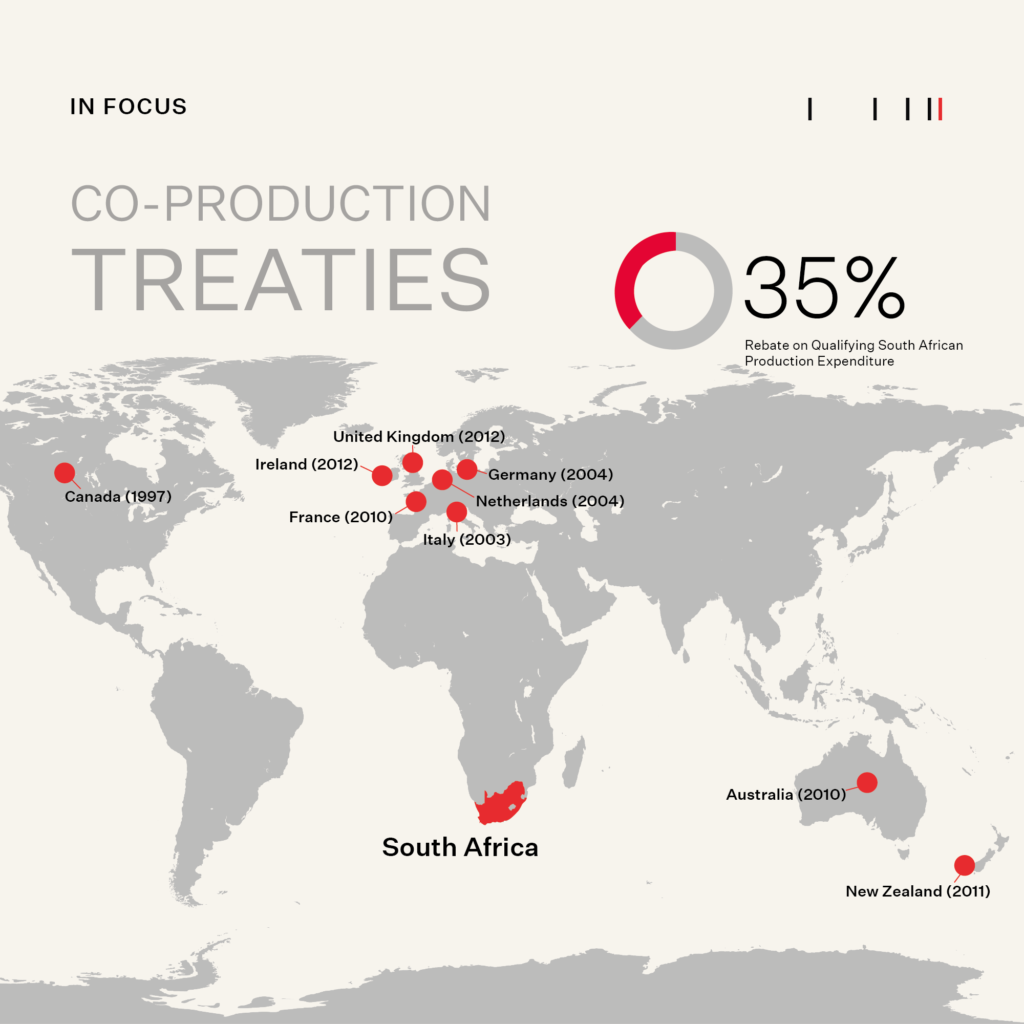 Film co-production agreements are treaty-level documents setting out two governments’ desire to facilitate cooperation between their respective film and television industries. The aim is to assist these industries to grow and for there to be a meaningful cultural exchange.

A co-production treaty provides producers with the opportunities to access required resources to produce projects that can be internationally competitive. Film projects can be international in terms of storytelling and budget ranges, as they pull together both financial and human resources from two partnering countries.

South Africa has signed co-production treaties with the following countries:

South Africa offers their co-production partners direct access to the South African Film incentive, calculated as 35% of Qualifying South African Production Expenditure; with a cap of R50 million per project.

Looking for a co-production partner? Get in touch: info@stage5films.com 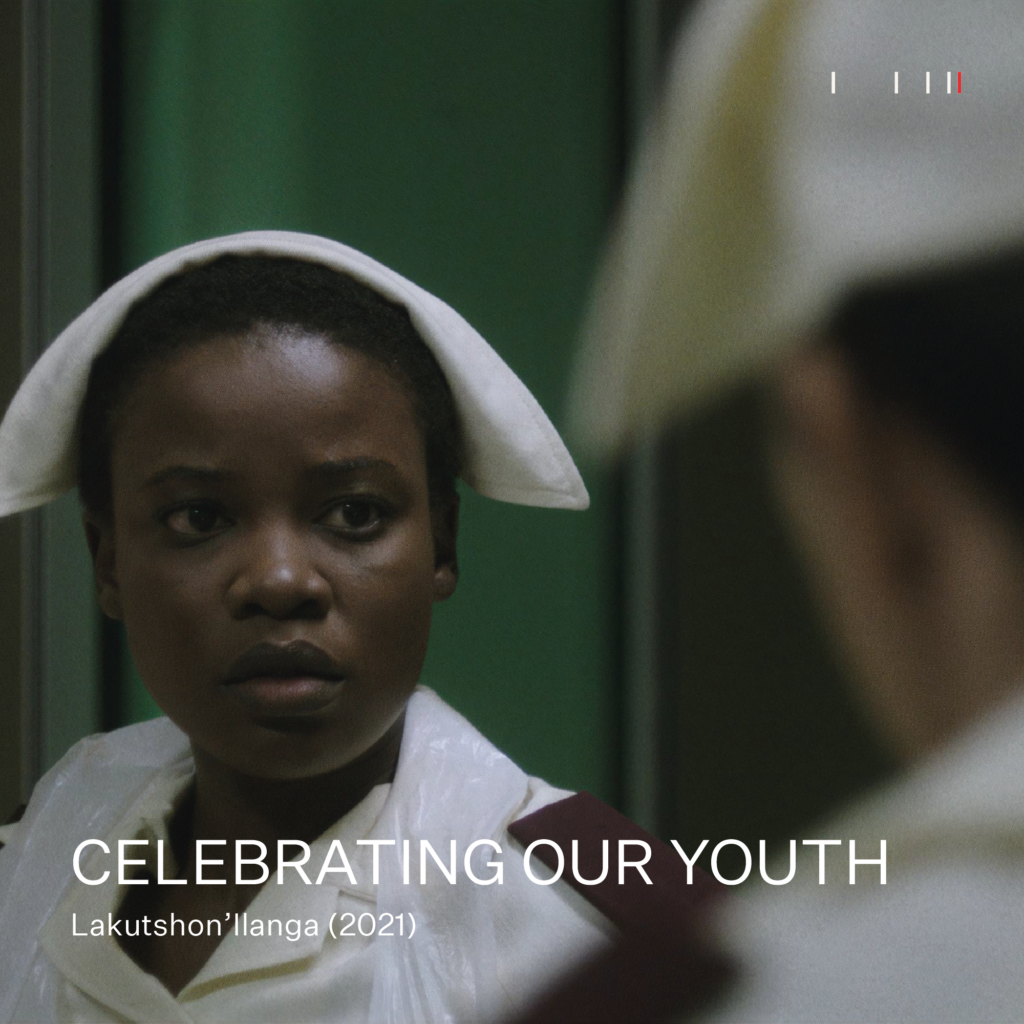