ALL STORIES ARE EQUAL

UNTIL THEY ARE PRODUCED

Conceptualising unique service solutions for each project’s requirements is par for the course. An in-house team of researchers, location scouts, designers, and line producers guide and facilitate projects locally and throughout the continent.
We service every aspect of the storytelling process, from script to screen, providing access to the best local film resources and world-class production services.
We’ve built a time-tested network of financial entities to service each project.
We use established, secure processes with reliable results.

The coming-of-age love story, set in 1925, follows 17-year-old orphan Lucy Gladwell who is sent from England to Mauritius to live under the guardianship of her uncle George Huyton. 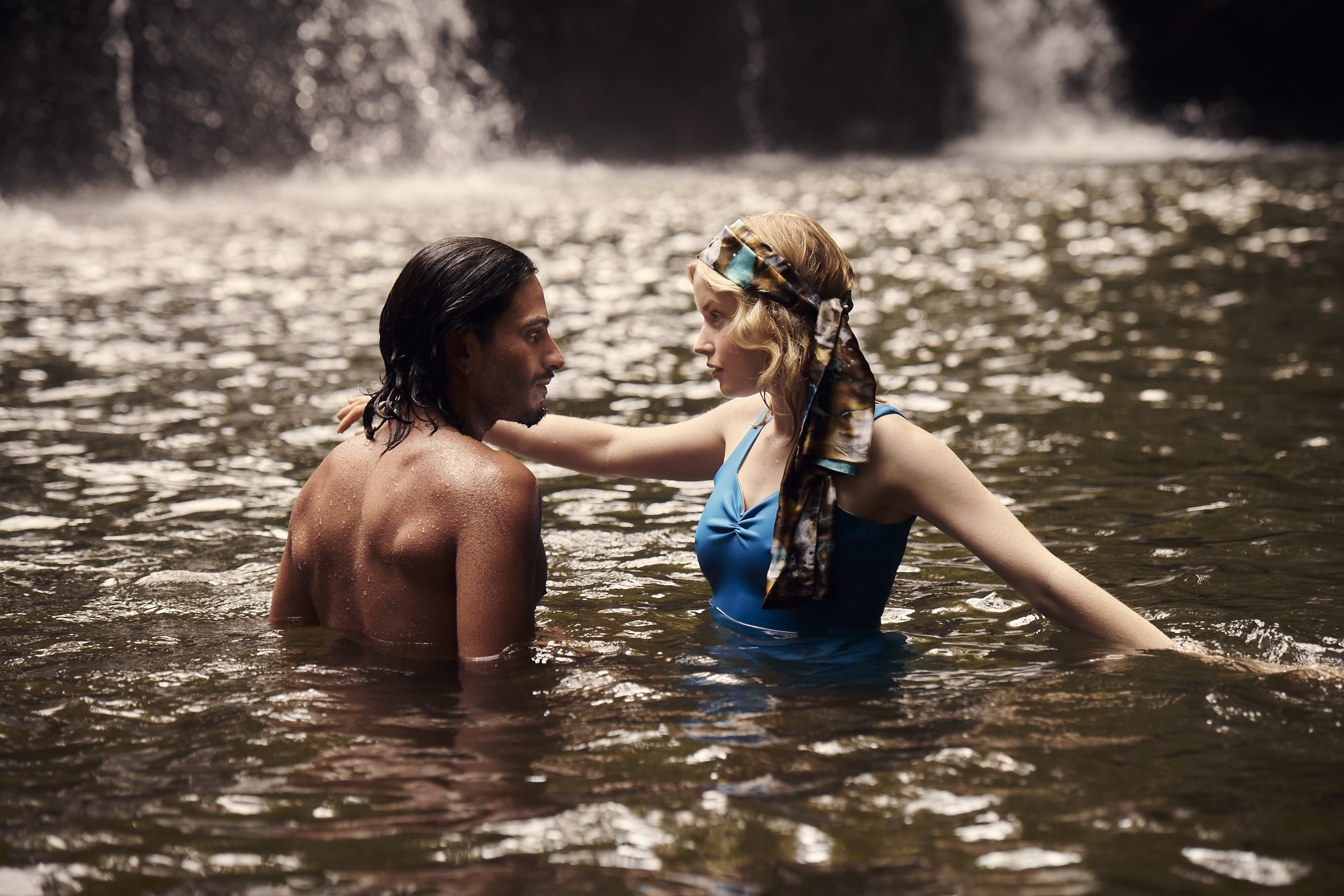 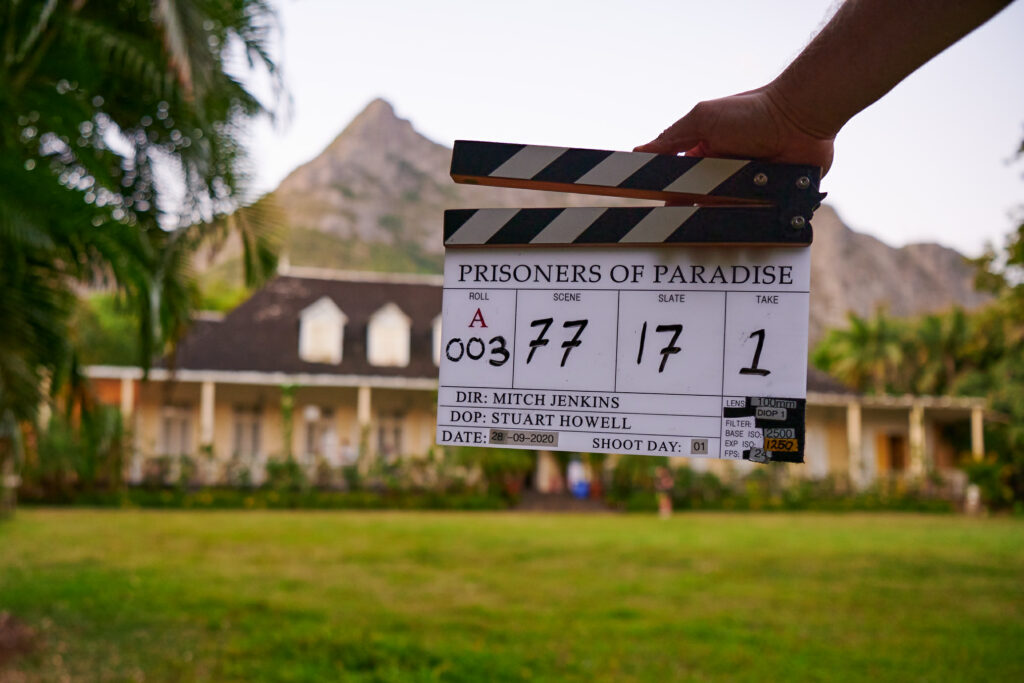 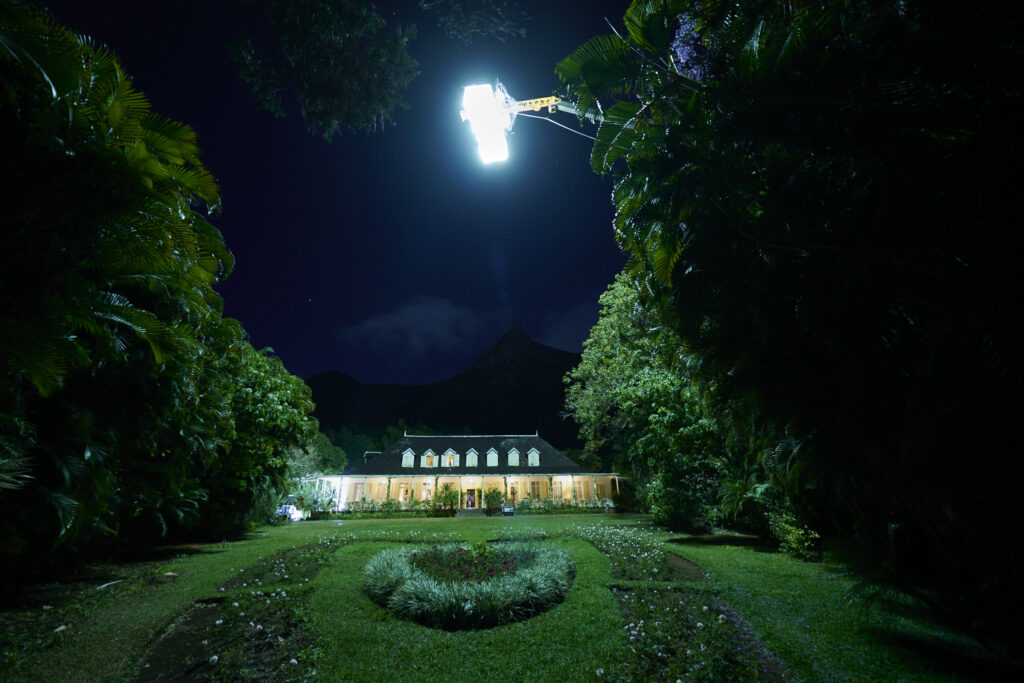 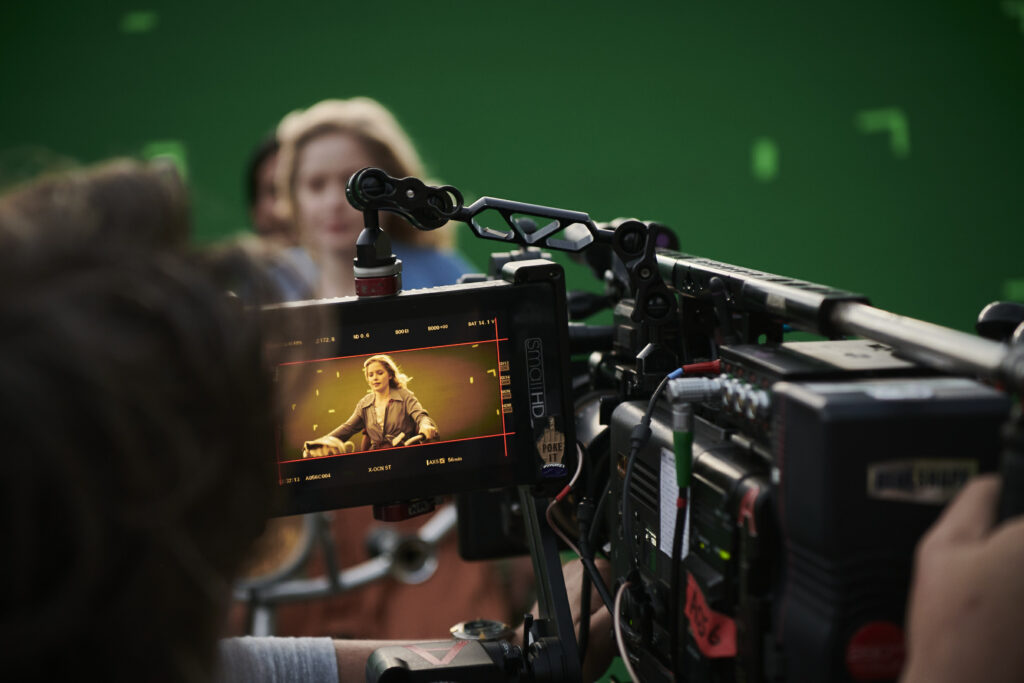 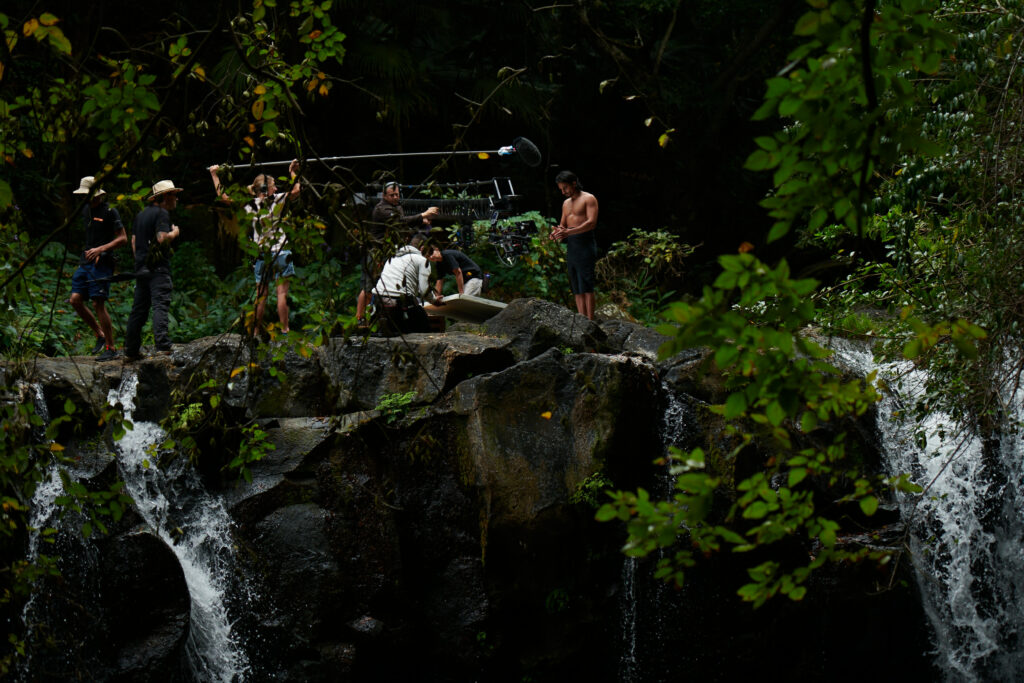 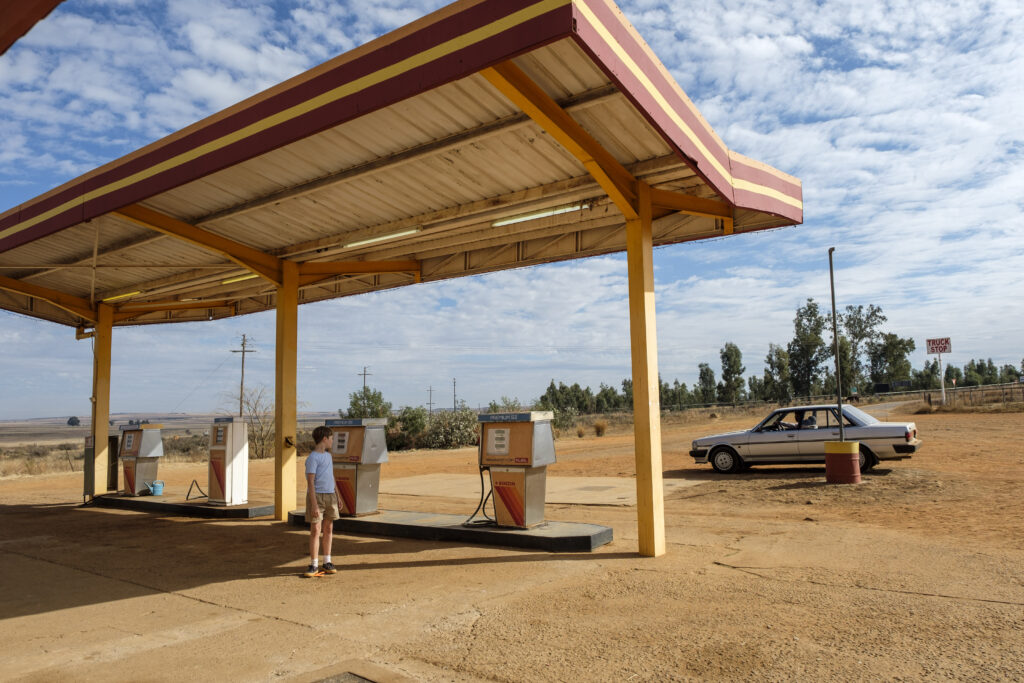 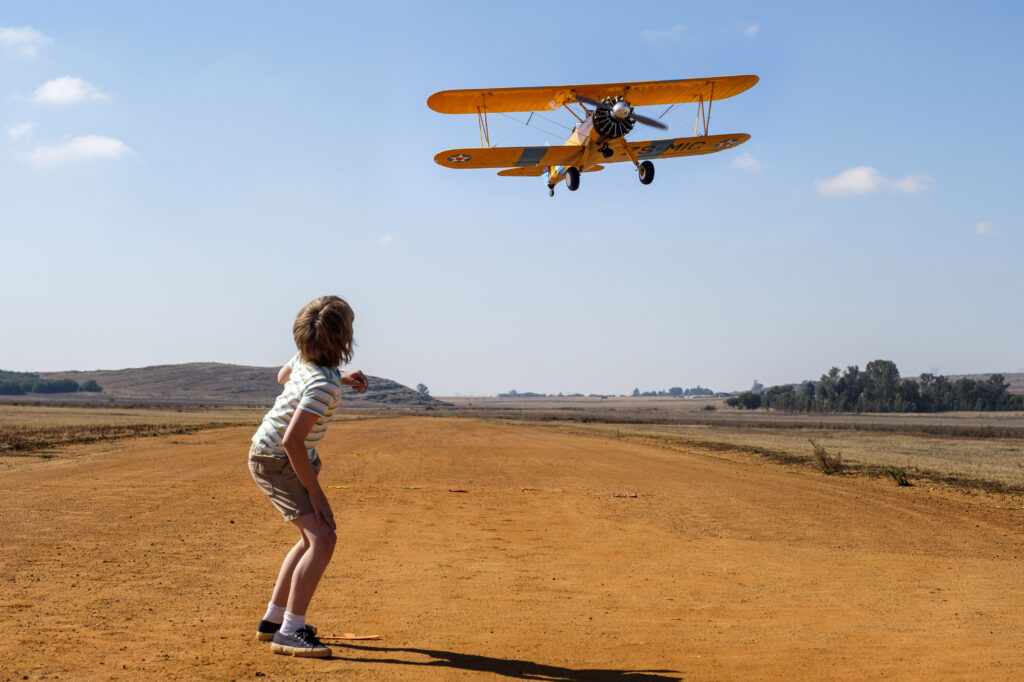 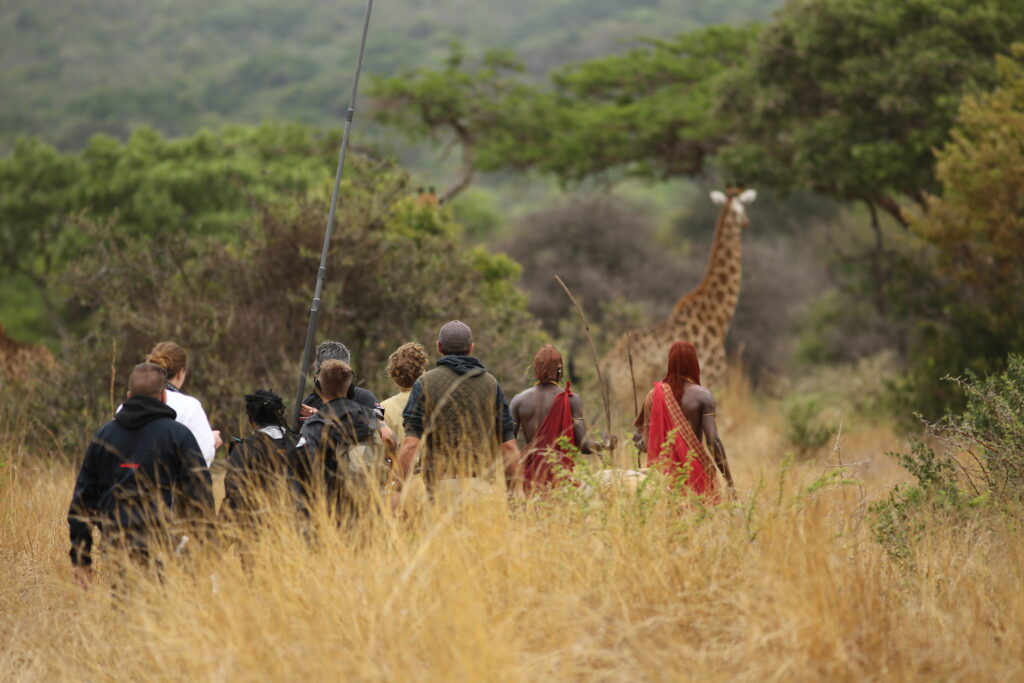 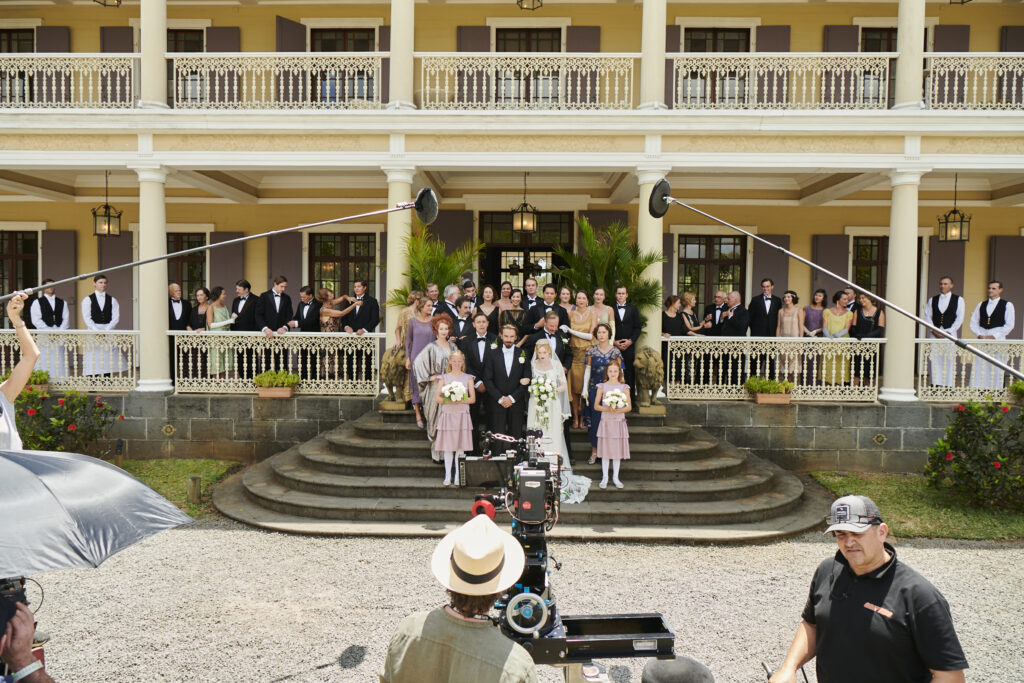 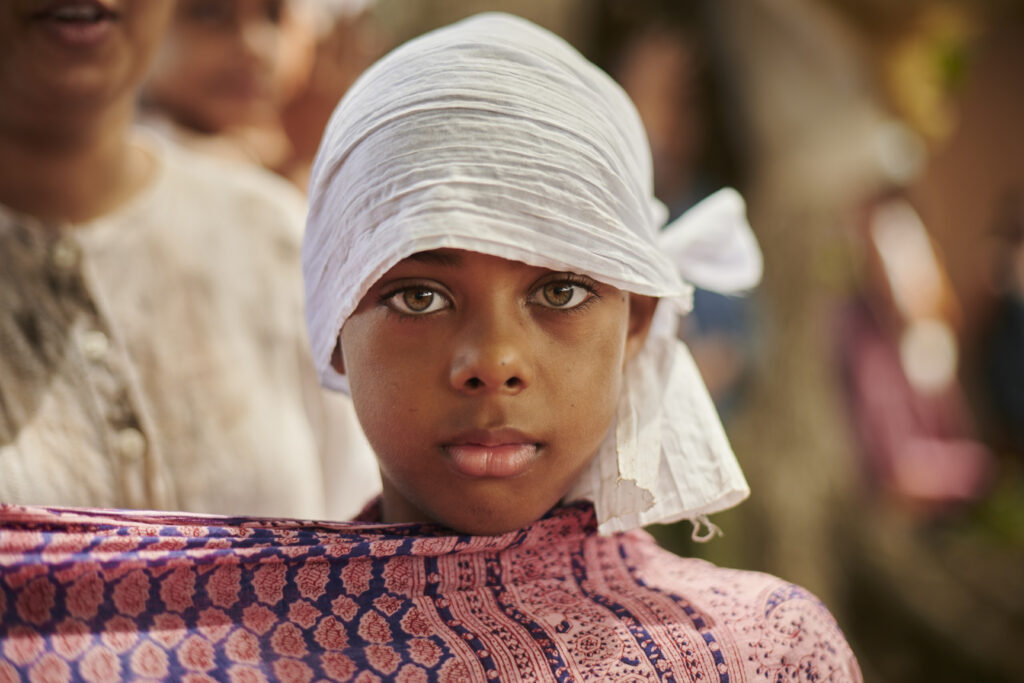 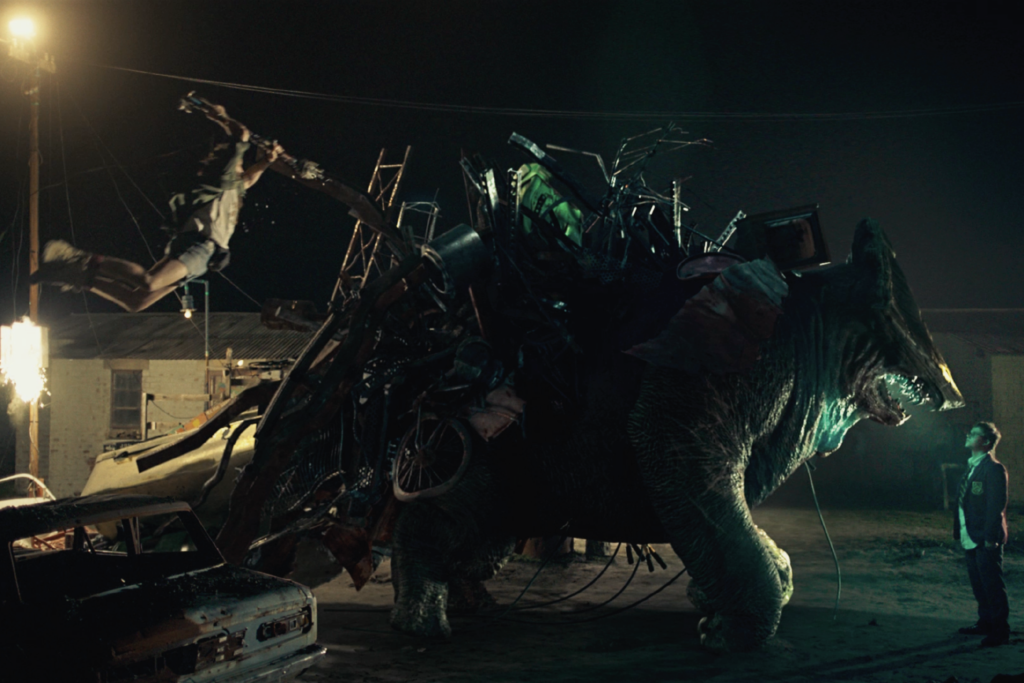 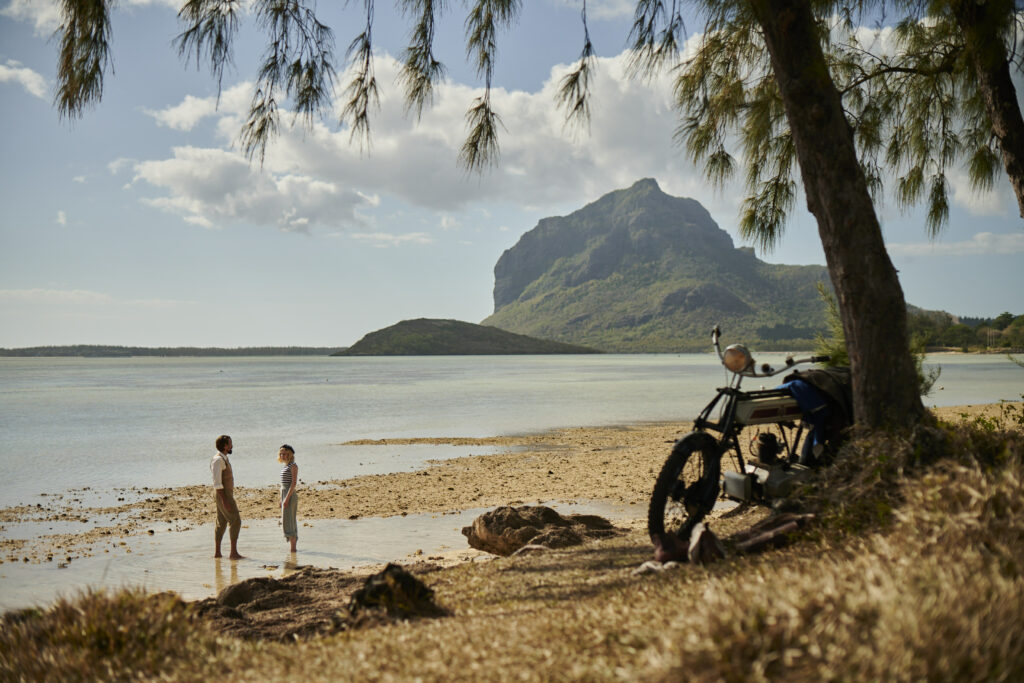 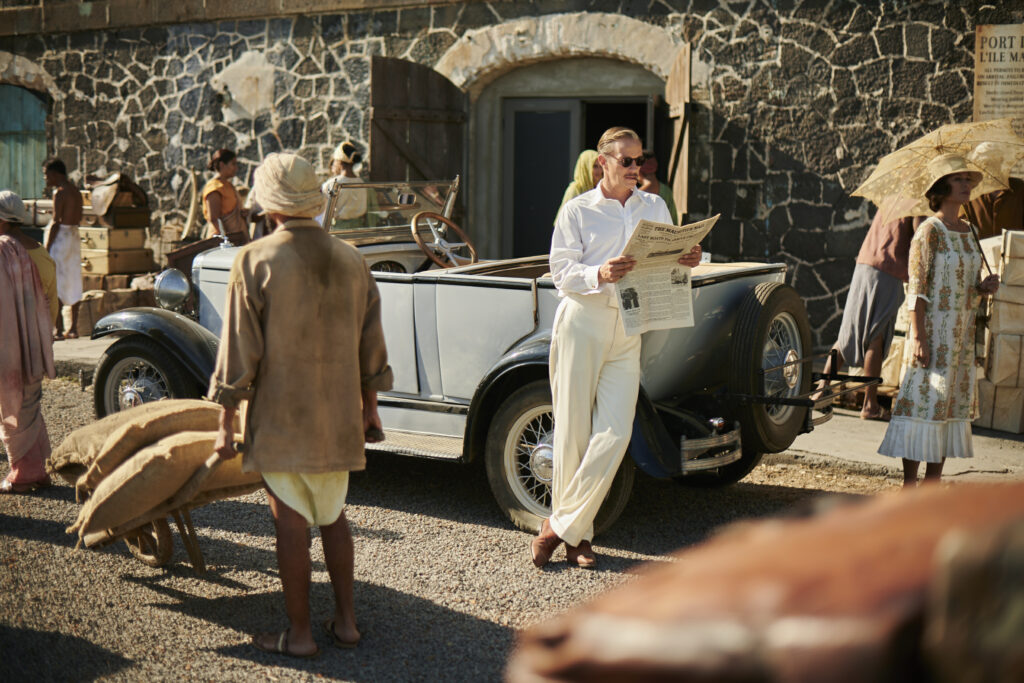 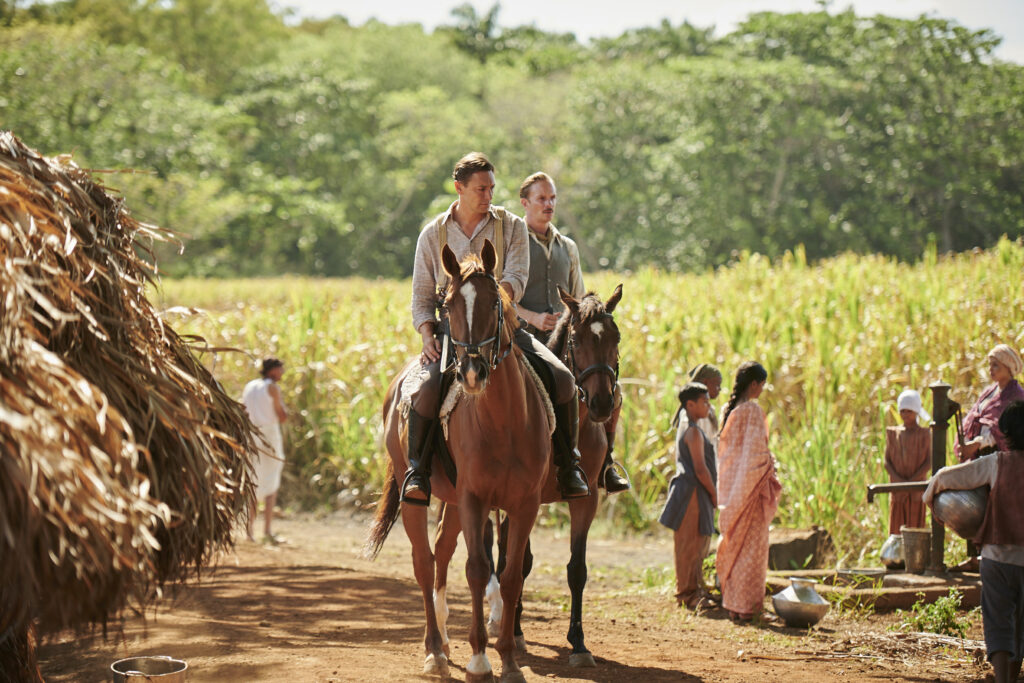 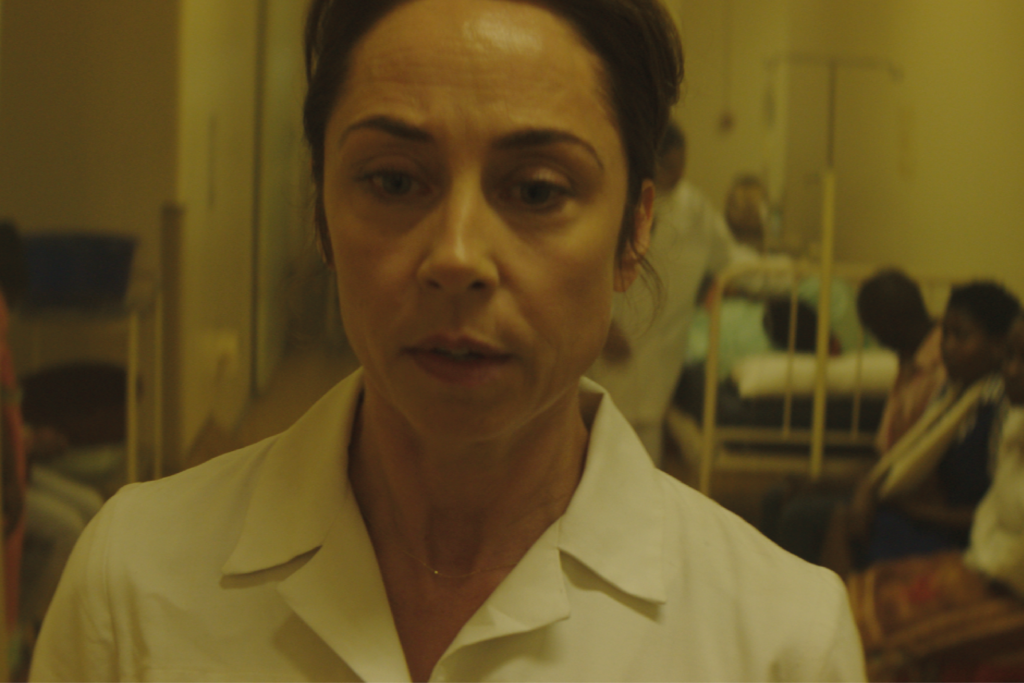 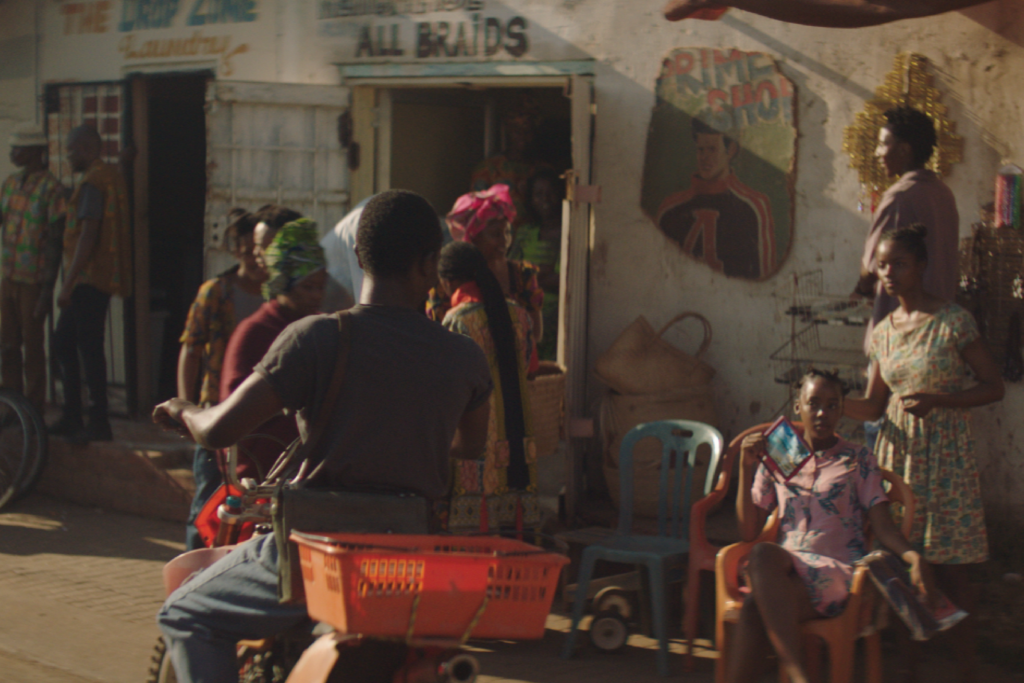 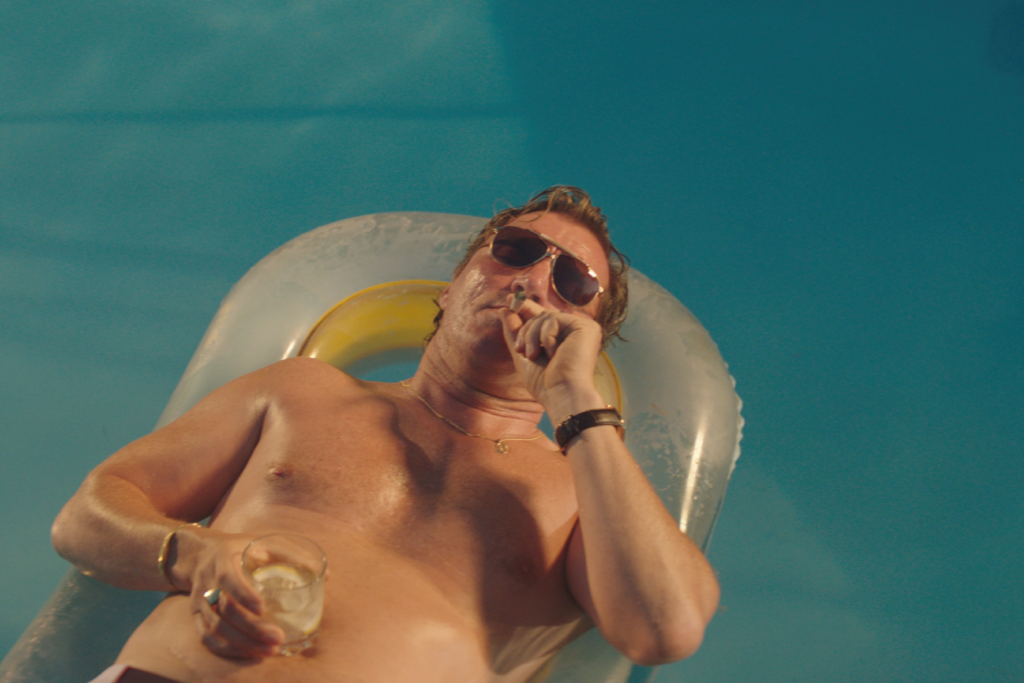 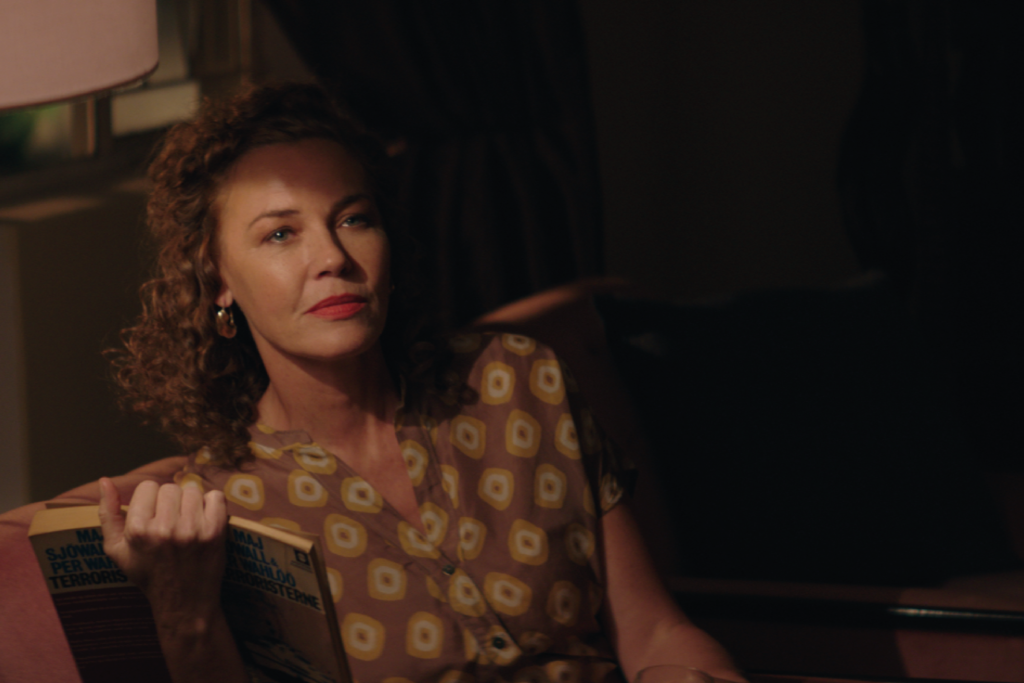 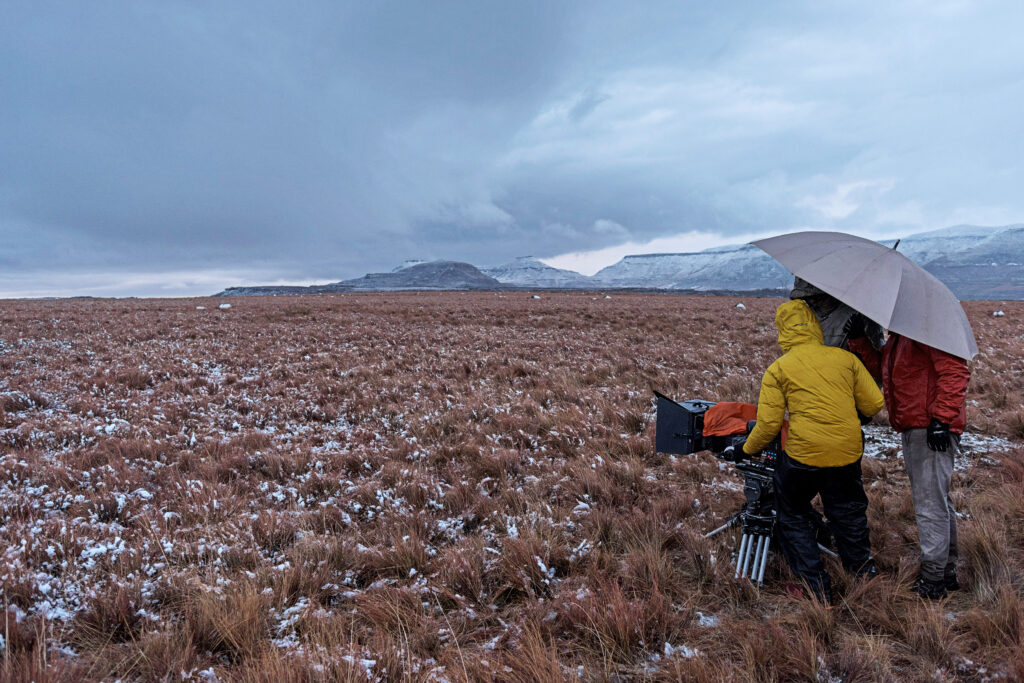 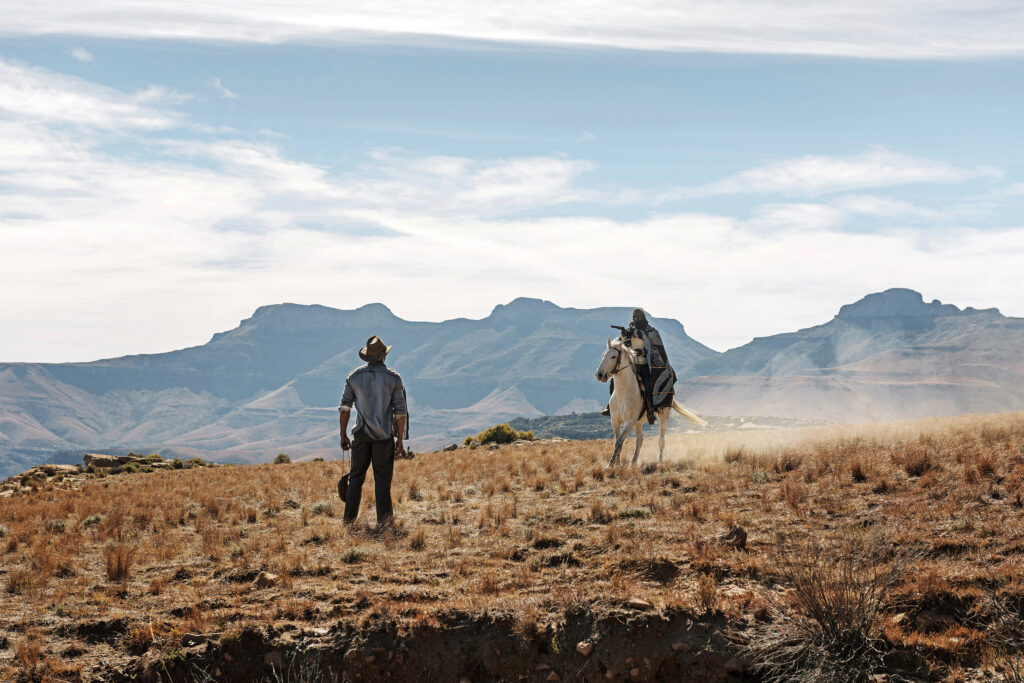 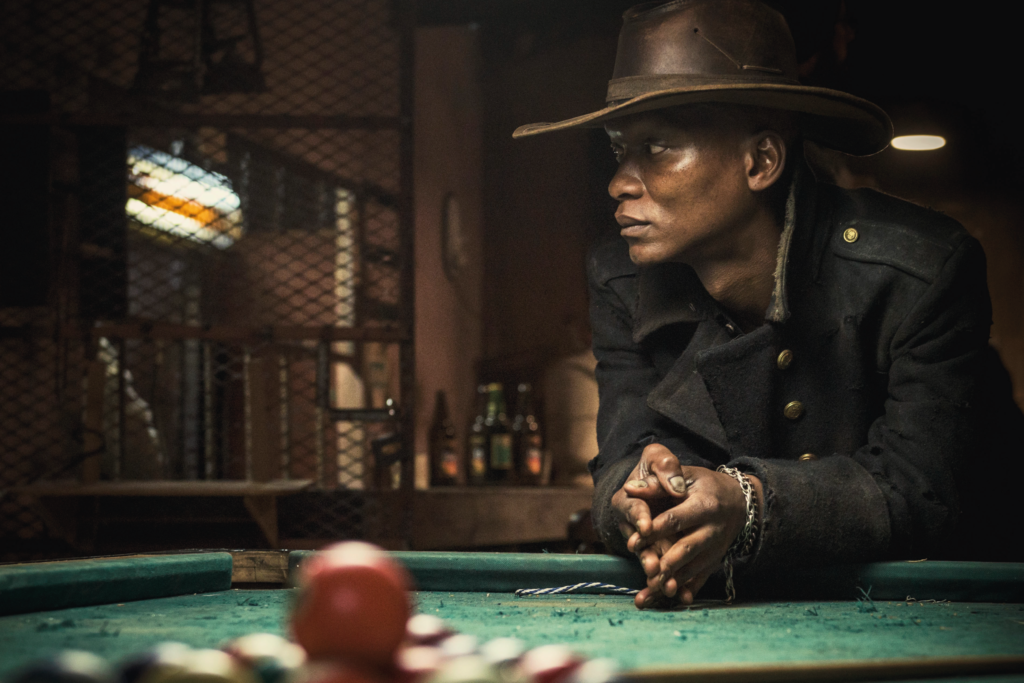 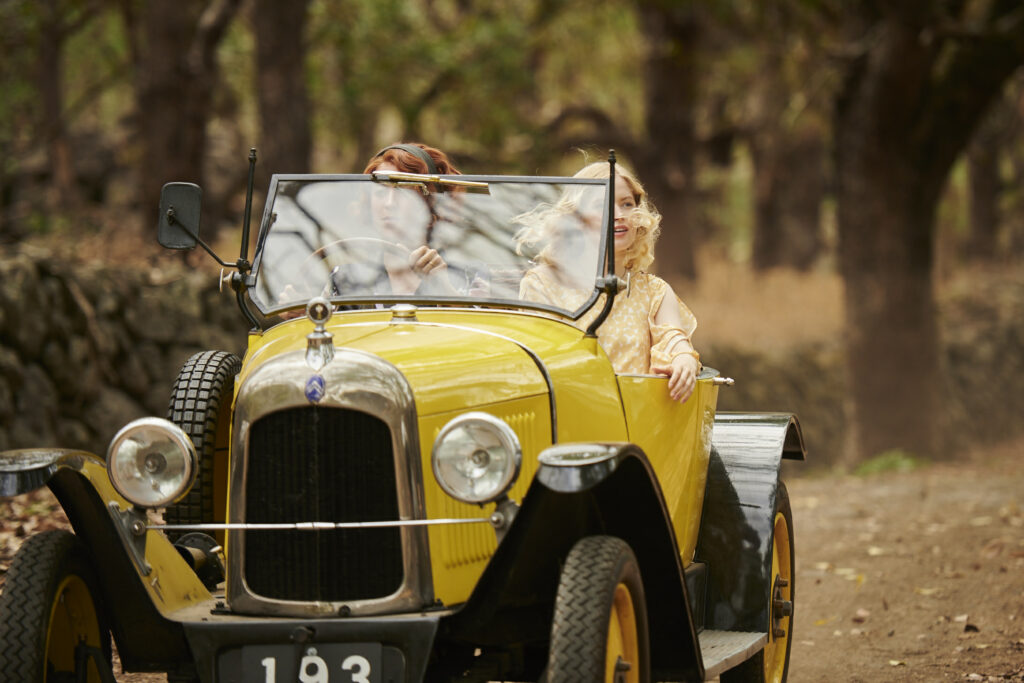 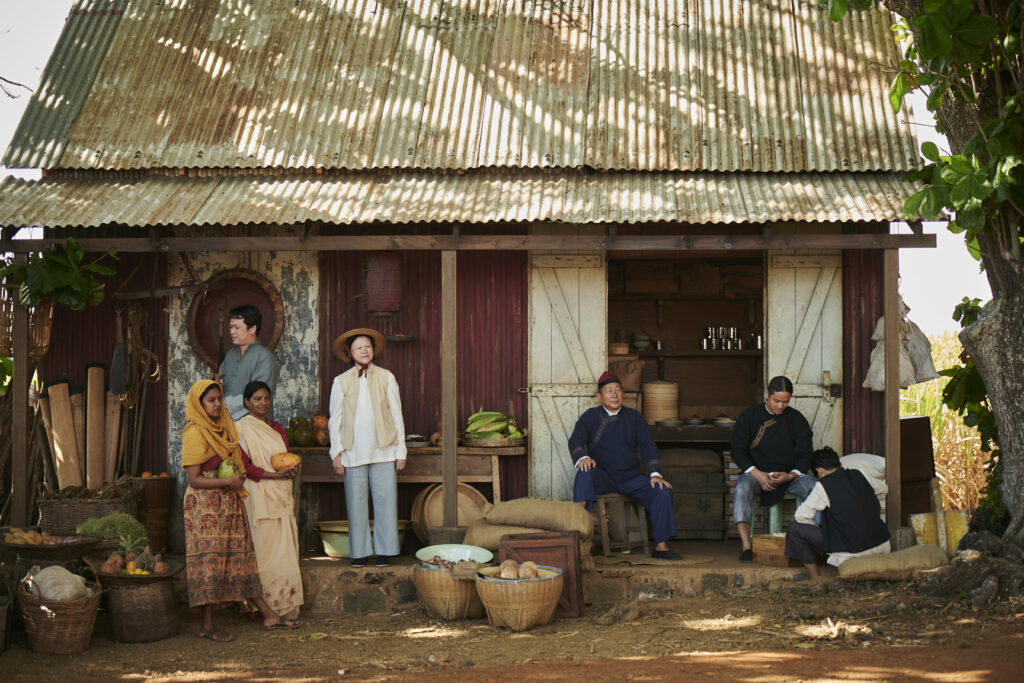 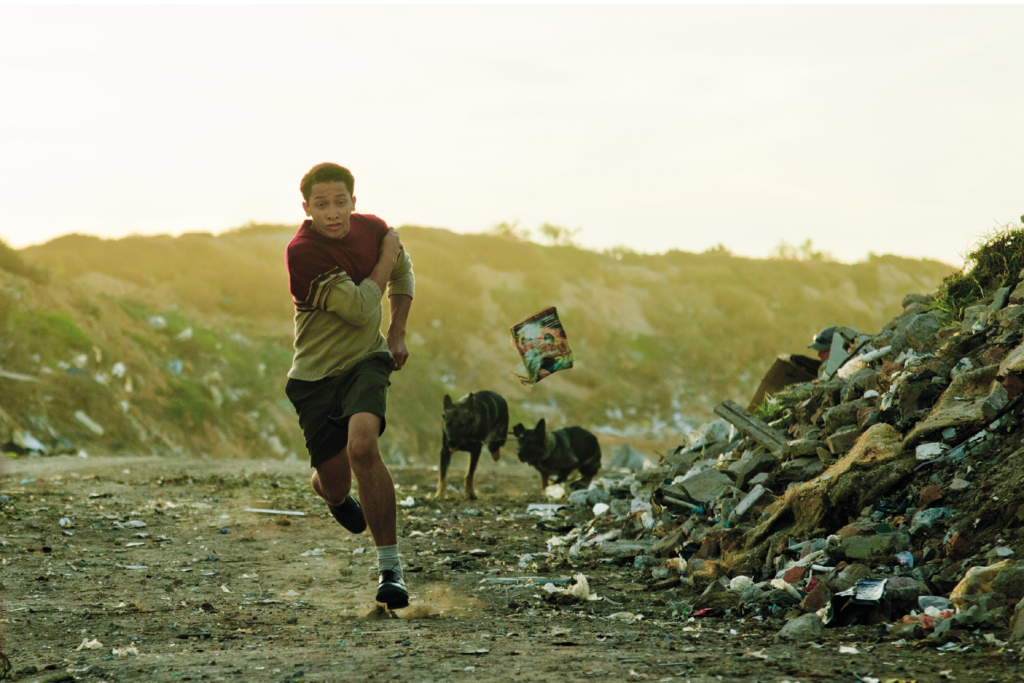 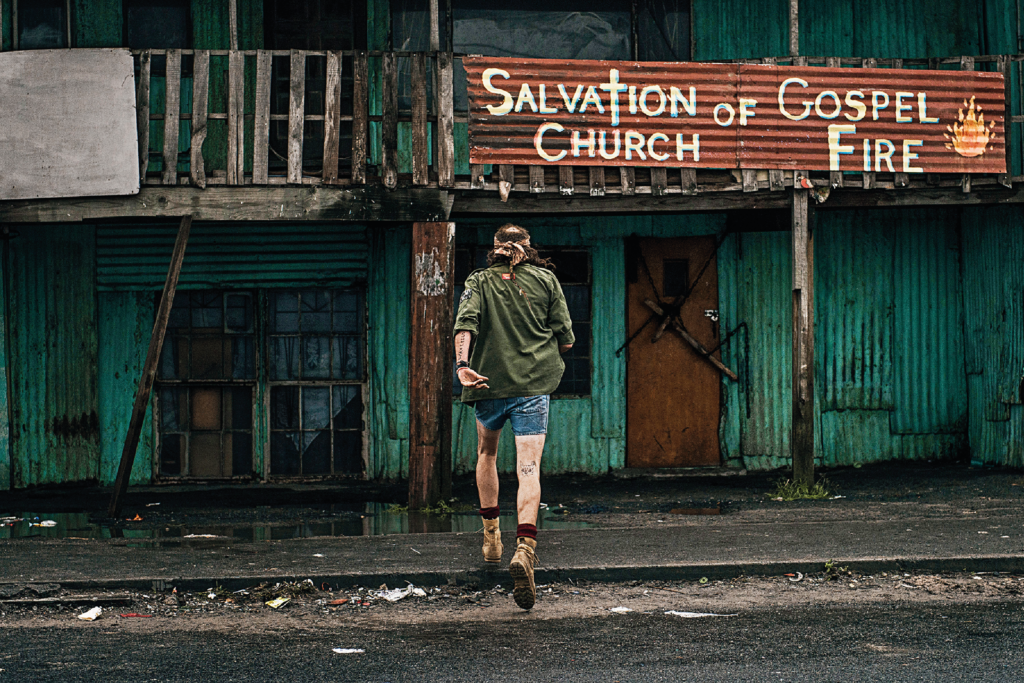 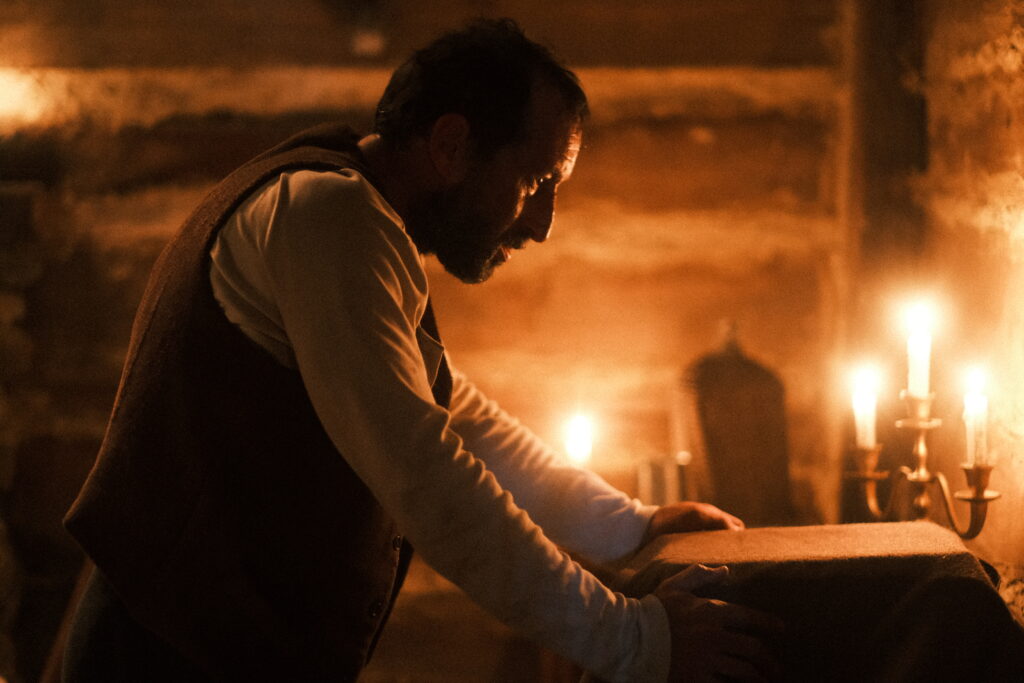 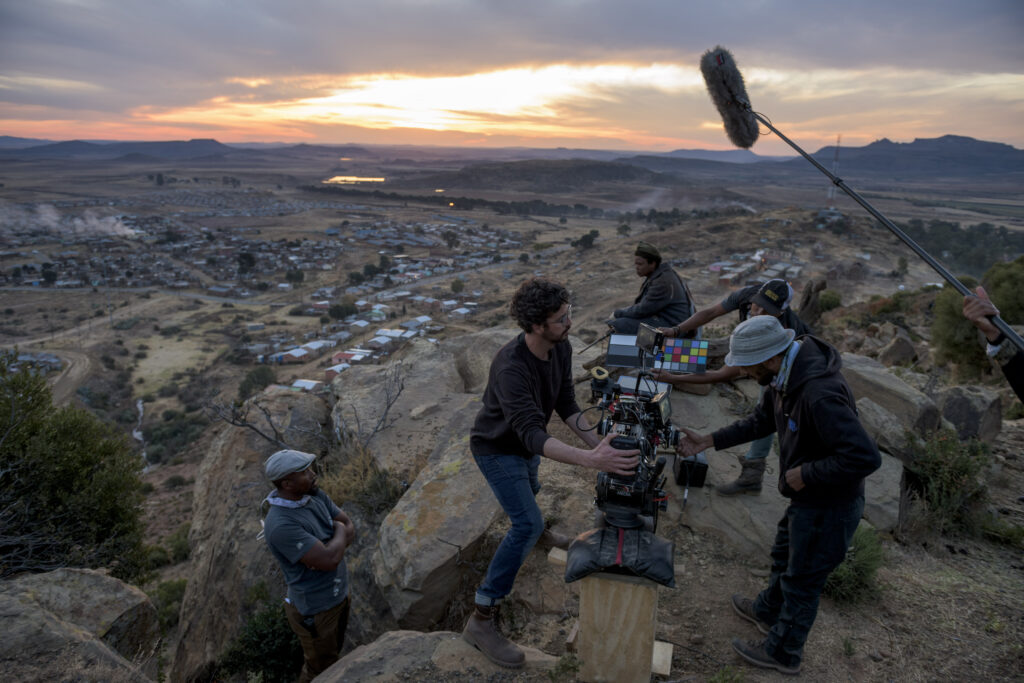 Our clients’ feedback is a testament to the calibre of work we deliver.

'I felt like I’d found my best partners ever on another continent of the world.'

I spent more than 20 weeks in South Africa in 2017, producing five hours of fiction. Stage Five Films immediately understood the core of our series by looking into both storytelling and production services. I felt like I’d found my best partners ever on another continent of the world. This is special, and I know it because I’ve been filming in many parts of the world. Stage Five Films is highly professional and deeply dedicated to the project and the ambition of the filmmakers, which makes it easy and inspiring working with them. Everything is possible – and all work is characterised by pure kindness. Above all, I always felt in safe and very competent hands concerning every step of our production – from early research and preparation of shoot to actual shooting, and all accounting and post flow.

'Their business integrity is matched by generous warmth and hospitality.'

Working with Stage Five Films was an exercise in how to match filmmakers’ outsized ambitions with a professional and methodical approach under difficult circumstances. Shooting in a very remote location at a high altitude with changing weather and snow, Stage Five Films worked at an extremely high level to provide a steady shoot anchored in precise planning and execution. They were our producing partners. On a financial level, their relationship with the premier completion bond company as well as the appropriate government bodies made the monetary side of the project smooth and transparent for producers and international investors alike – from depositing significant equity to claiming the local tax incentive after finishing production. Most importantly, working with Dylan and Marcelle goes beyond the sum of variables and transactions. Their business integrity is matched by generous warmth and hospitality that truly stands out in today’s business environment.

'We’ll definitely be working together again.'

They’re extremely hard-working producers, focused on making the best film possible, shepherding the process all the way through till the end. They’re always present and clear-headed through the crazy ups and downs of filmmaking. We’ll definitely be working together again. 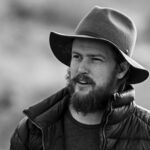 'They’re the beating heart of any production.'

It's hard to be too complimentary about Dylan, Marcelle, and the team at Stage Five Films. They're experts at production, making every rand look like ten, working harder than they'd ever ask anyone to work and coming up with creative solutions for every inevitable situation that production can throw at you. More than that, though, they're creatives and true filmmakers at heart, coming at every project from a story- and vision-first perspective, whether as producers, partners or as a service company. They’re the beating heart of any production. 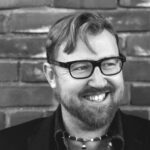 Working with Marcelle, Dylan, and the Stage Five Team is always a pleasure. Professional, with a wealth of experience, easy to get along with, and no ‘hidden surprises’ are a few of the reasons they’re always the first port of call.

While we’re loyal to our future, we’re proud of our accomplishments. 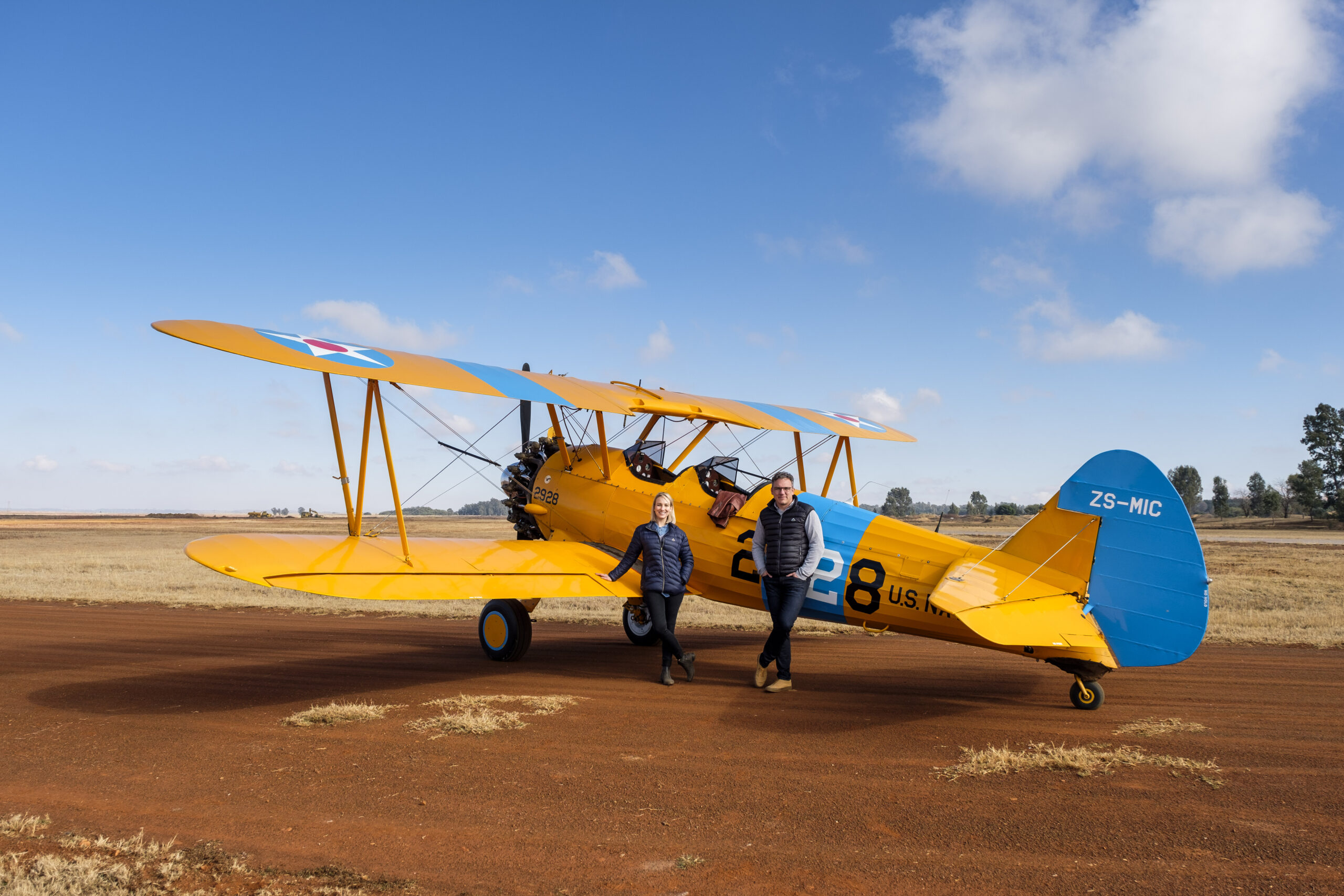 WE LOOK FORWARD TO WORKING TOGETHER.