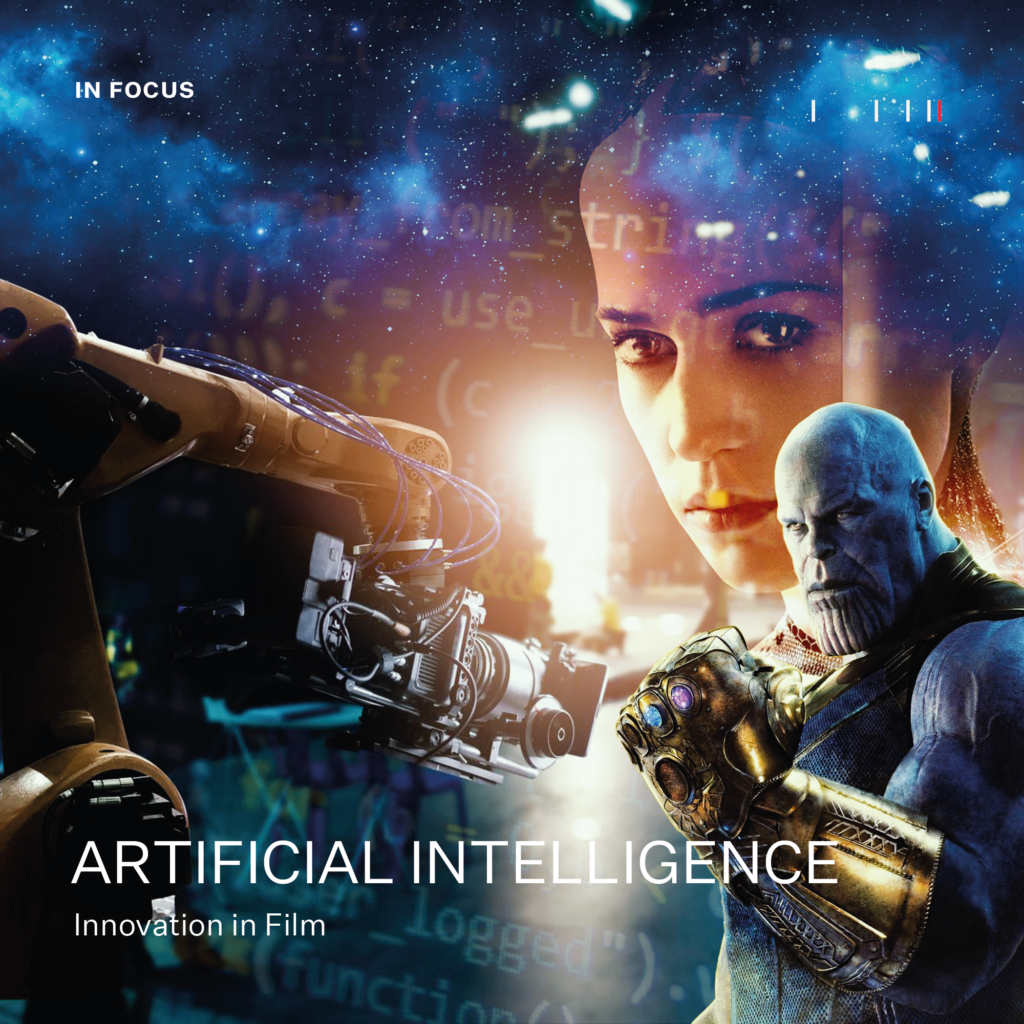 Technology has always been adapted and used to transform and push the boundaries of the cinematic experience.

Whilst the complexity of screenwriting still lies firmly in the hands of humans, writers increasingly use digital tools and data farming to inform characters and story arcs, streamlining, testing, and advancing the craft.

The ability of AI technology to create characters, by feeding data points that nail down facial features to a tee, is used more than one is aware of. Whether it’s creating characters like “The Hulk” and “Thanos” in “Avengers: End Game” or de-aging Robert De Niro and Al Pacino’s characters in “The Irishman”. Or using the same technology for the filming of scenes with actors who have passed. Almost no modern frame remains untouched by a digital hand.

– Between 1927 and 2022, there have been approximately 140 films which included artificial intelligence either as a protagonist or as an essential part of the film.

– When experience and gut feeling allow for a 45% accuracy in predicting the outcome of a new film, AI-based tools have been showing accuracies of 85%. Data vs. Opinions. (DAA, 2021)

AI is also finding its way into the editing room. Certain algorithms understand areas with a lot of action or emotion and recognise these points of interest using facial recognition technology. Again informing what is included or omitted based on the ability of the AI to understand what the audience is likely to prefer.

The vast range of capabilities offered by AI is not only being used for the filmmaking process but also to promote films as part of marketing and promotion strategies. Public data from social media makes it possible for targeted advertising tailored to individual tastes.

An audience becoming emotionally invested in the story despite their sure knowledge that it is not actually happening requires a suspension of disbelief.

The capabilities of what machines can do, as an augmentation of our human cognitive and physical abilities, allow us to simulate what was previously the realm of imagination.

Is it possible that films, media, VR, and AR might just make the line between reality and fiction undeterminable? 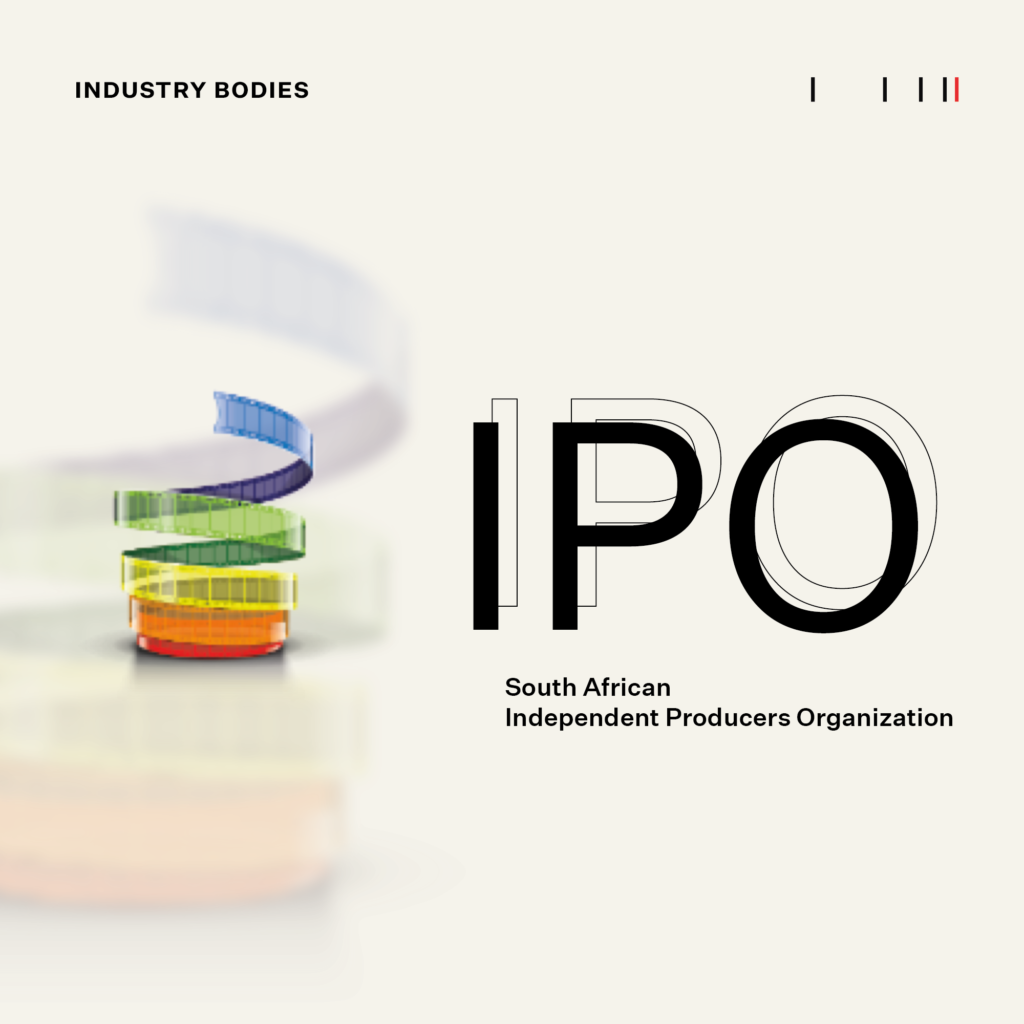