THE RISE OF DIGITAL STREAMERS IN AFRICA 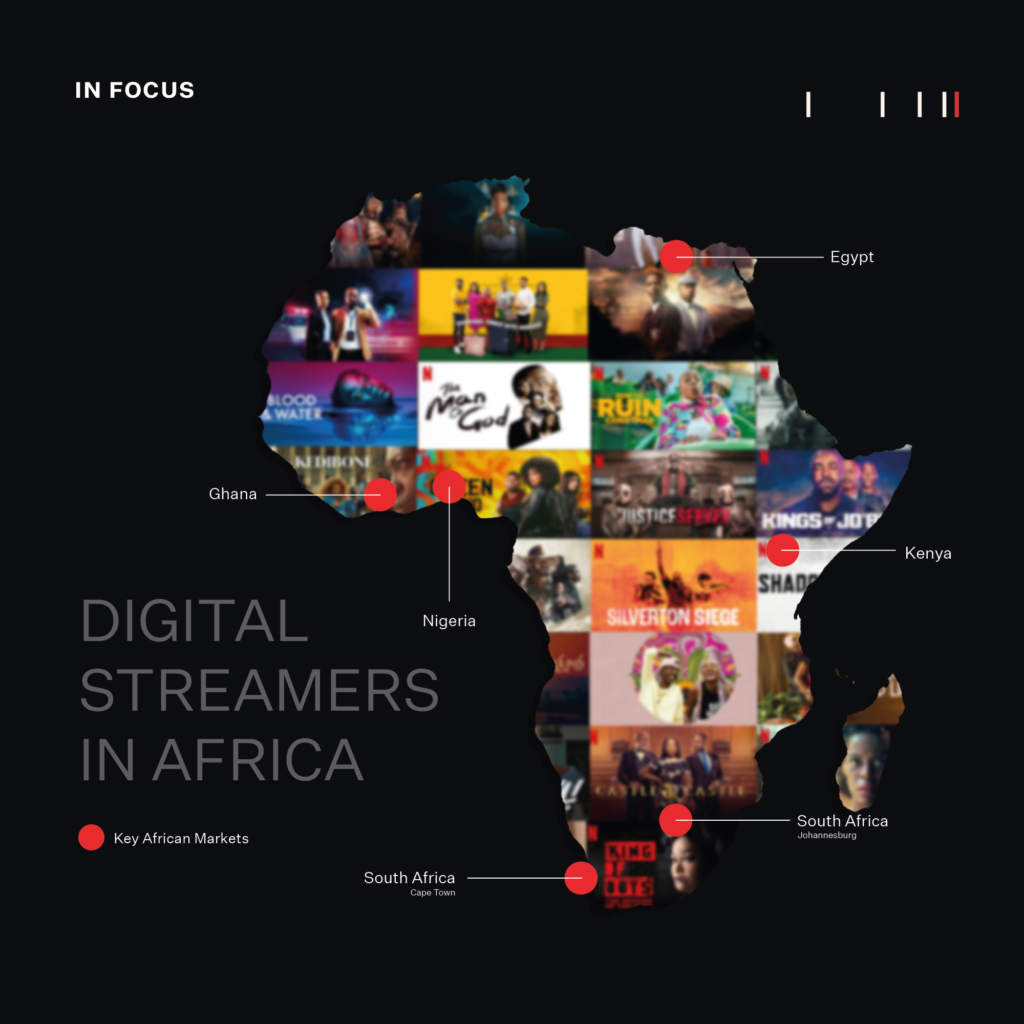 Recent estimates anticipate there will be 15.6 million video-streaming subscribers in Africa by 2026.

Although Africa is home to more than 1 billion people, the number of subscription video-on demand (SVOD) users sits at less than 5 million.

Currently, Netflix, Disney+ and Showmax are leading the way as the top 3 streamers on the continent, but these are not the only streamers investing in Africa. In 2022, Amazon launched Prime Video Naija, a localised version of its streaming service in Nigeria, with plans to launch in South Africa in 2023 and other African countries in the near future. Canal+ and Apple Tv+ are some of the other services striving to gain a foothold in the African market, with the future likely to include platforms such as HBO Max and Paramount+.

Canal+ has produced 13 original TV dramas out of Africa since 2018. Netflix’s “Made in Africa” collection comprises over 100 titles, while Showmax has 40 African Originals to its name. VideoPlay (Vodacom), BAZE (Safaricom) and KIWI (Côte Ouest Audiovisuel) are some local platforms competing against international names to win the Sub-Saharan region.

Today, BBC studios launched its first free-to-view channel in South Africa on Openview, a South African free-to-view satellite television provider. Although not an SVOD service, this is yet another venture that signals a keen interest in African Markets.

The demand for streaming services in key African markets such as South Africa, Nigeria, Egypt, and Kenya grew 273% in the third quarter of 2021. The benefits include increased employment opportunities and streaming revenue, resulting in a larger pool of locally made productions available on localised platforms, and a value chain that benefits from top to bottom.

The penetration of SVOD services on the continent is tied to many factors such as convenience, affordability and necessity, in a market that has learnt to constantly produce its own alternatives. There is lots of room for growth and the increased investment marks a sharp change in what is to come on the continent. 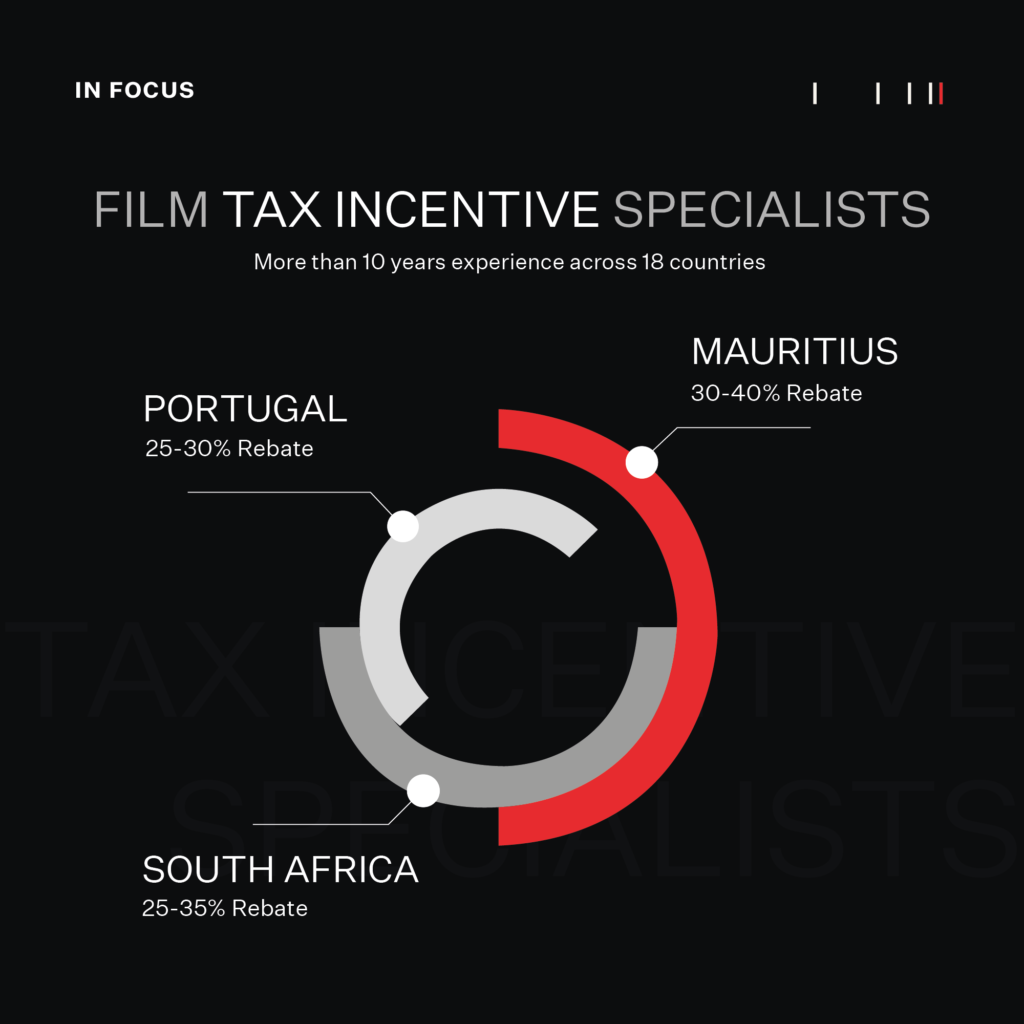