Pitch to win: A step-by-step guide 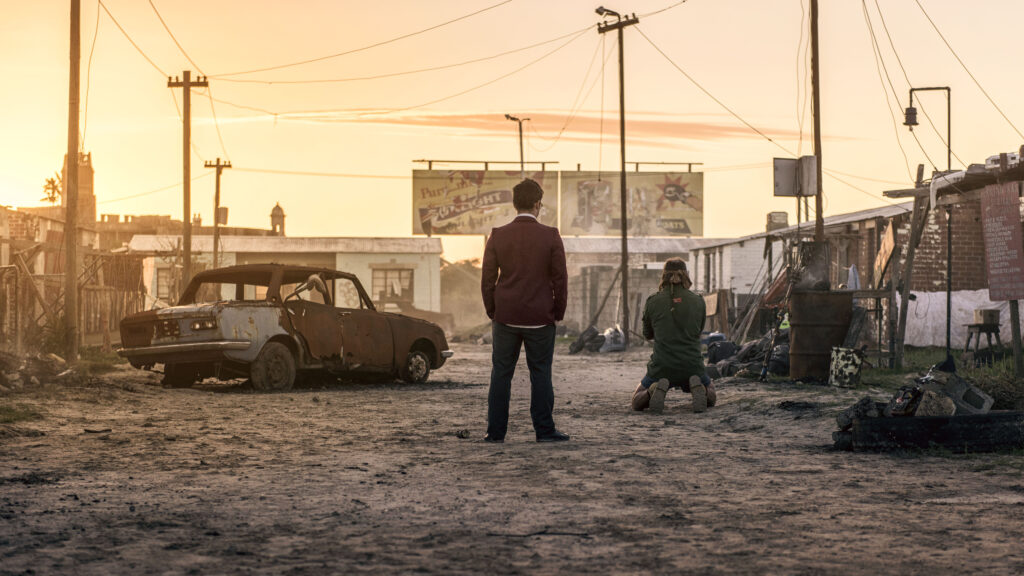 ‘Everything in the treatment must reflect your vision. The images you use, the palette, and even the font choices should all be communicating a single coherent vision.’

You have an exceptional idea for a film. All you need is the right partner to invest in your vision. But how do you get that vision across? By creating a compelling, professional pitch.

Follow these six steps to articulate your vision, win that pitch, and turn your project into a reality.

It all starts with a story. You can have everything else in place, but your pitch is unlikely to succeed if your concept and story aren’t there. While you don’t need a production-ready screenplay at this point, you do need to be able to articulate the story coherently.

What does that mean? You need a compelling narrative. Regardless of the subject matter, it needs to be engaging, cinematic, and have a clear identity. We’re talking themes, characters, and context all locked down and fleshed out.

Why is it so important to have the story ready? Because it’s your starting point. Making a film is a huge undertaking, and if the story isn’t going to appeal to a wide audience, it won’t appeal to investors or producers, either.

Show them that your story is unique, fits into an appealing genre, has a strong moral premise, interesting characters, and, most importantly, that it’s relevant to the audience in the market you’re pitching it to.

Now, your story needs to be distilled. Investors and potential partners should be able to understand the “elevator pitch” right away. You need three things to do this:

Synopsis: Your synopsis fleshes out the logline, and essentially retells the story in 300 to 700 words. The aim is to generate interest in the story your film is going to tell. All the important elements must be included – characters, their arcs, actions, reactions, and major plot points – in chronological order.

Project overview: A one-page bullet-point overview of the project. It exists to help the reader identify the project scale, territories, and target market. The page should include:

Put together a creative treatment or comprehensive visual pitch deck. This must explain the visual ideas behind the project – everything from production design to cinematography, costume, character looks, and more.

Everything in the treatment must reflect your vision. The images you use, the palette, and even the font choices should all be communicating a single coherent vision.

A visual deck must include the following pages:

So far, you’ve covered all the ideas. Now you need to talk about practicalities. Tell your potential investors what the physical requirements of the film are.

How much is it going to cost (in US$)? How long will it take to shoot (in weeks)? Where will you shoot (provide location info and options)? When are you aiming to release (year)?

This will give your investors a realistic idea of the scale of the project and what their contribution could look like.

This information can be presented as simple bullet points that are included in the Project Overview page (Step 2) or as part of the Pitch Deck (Step 3).

This step is often overlooked – yet it’s essential for a credible project.

Align the film with a key creative: a respected and well-known director or on-screen performer. This will immediately make your project more attractive.

Additionally, letters of intention from festival programmers and other industry players will help to boost credibility by acting as references for your pitch.

You’ve set out to make a film, and the best way to articulate your vision is by showing it off visually. A proof-of-concept short film (a scene from your feature script that has been reworked into a short) can persuade even the most cynical investor, provided it’s competently produced and puts across a coherent vision.

This will make marketing your film a lot easier.

Your pitch is now ready. Of course, it isn’t as simple as just following these steps. If you don’t have the right vision, and can’t implement it properly, you won’t succeed.

But by following this formula, you’re giving yourself the best chance of attracting the right investors and producing partners.

Do you have a brilliant idea to share? Send us your packaged film: info@stage5films.com 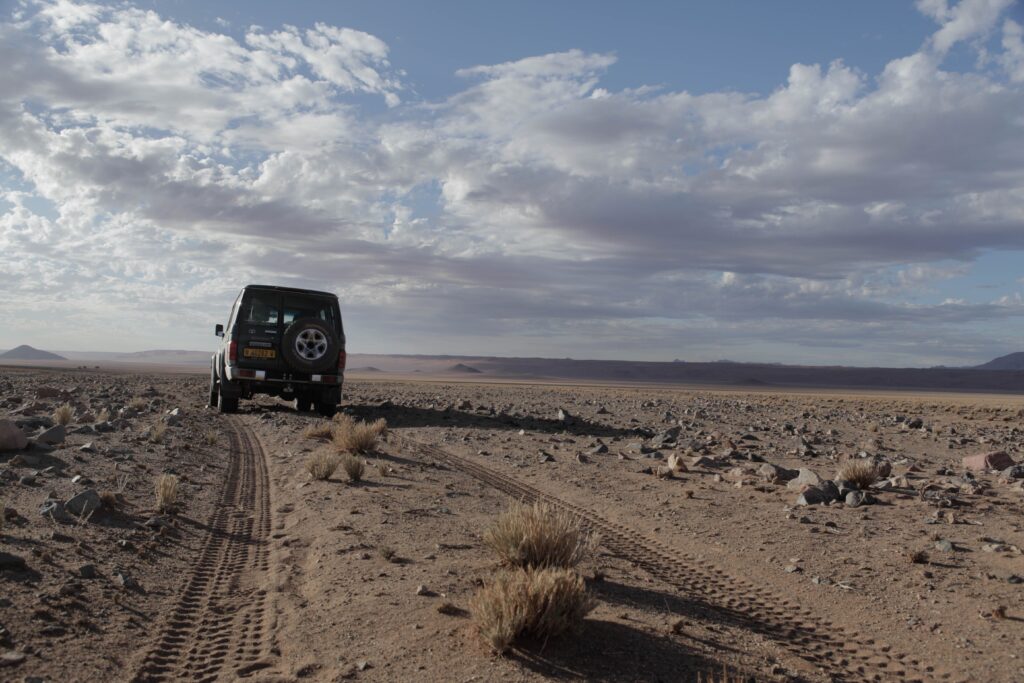 Why to produce your next film in Africa