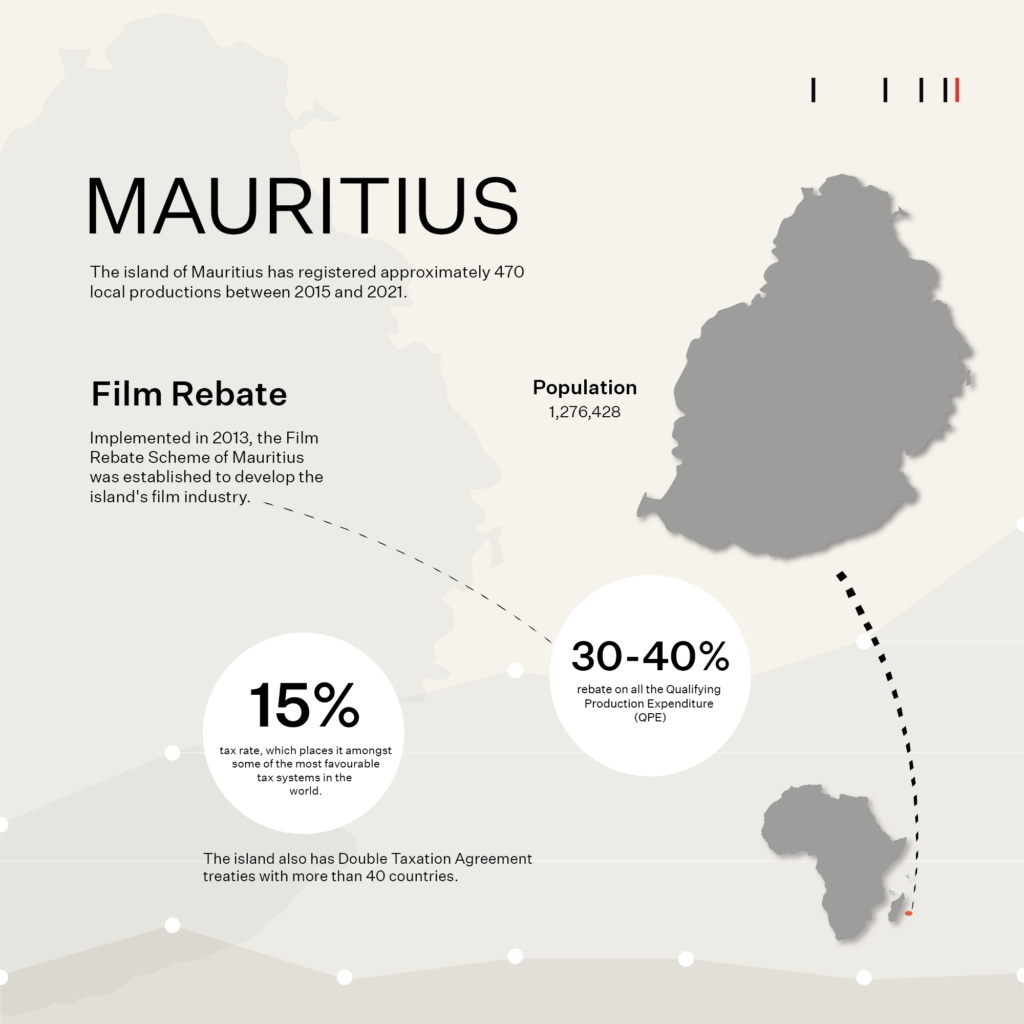 Situated approximately 900 km East of Madagascar and 180 km NorthEast of French Réunion, the Republic of Mauritius is about 61 km long and 45 km wide.

Synonymous with a multicultural population and home to breathtaking landscapes, the small Indian Ocean island nation also plays gatekeeper to one of the highest film rebate systems in the southern hemisphere.

The Film Rebate Scheme of Mauritius was established by the Economic Development Board of Mauritius to develop the island’s film industry. A cash rebate of 30% and up to 40% for high-end feature films and series is reimbursed on all Qualifying Production Expenditure incurred and spent in Mauritius. Additionally, Mauritius’ tax system is one of the most competitive tax rates in the world (15%) and has Double Taxation Agreement treaties with more than 40 countries.

Mauritius is much more than a “beach shoot” destination. Its cultural diversity is evident in a range of architectural styles. Indian, French, British and Chinese influence extends across the island and equally provides a dense casting base.

Interested in shooting your next film in Mauritius?
Get in touch: info@stage5films.com 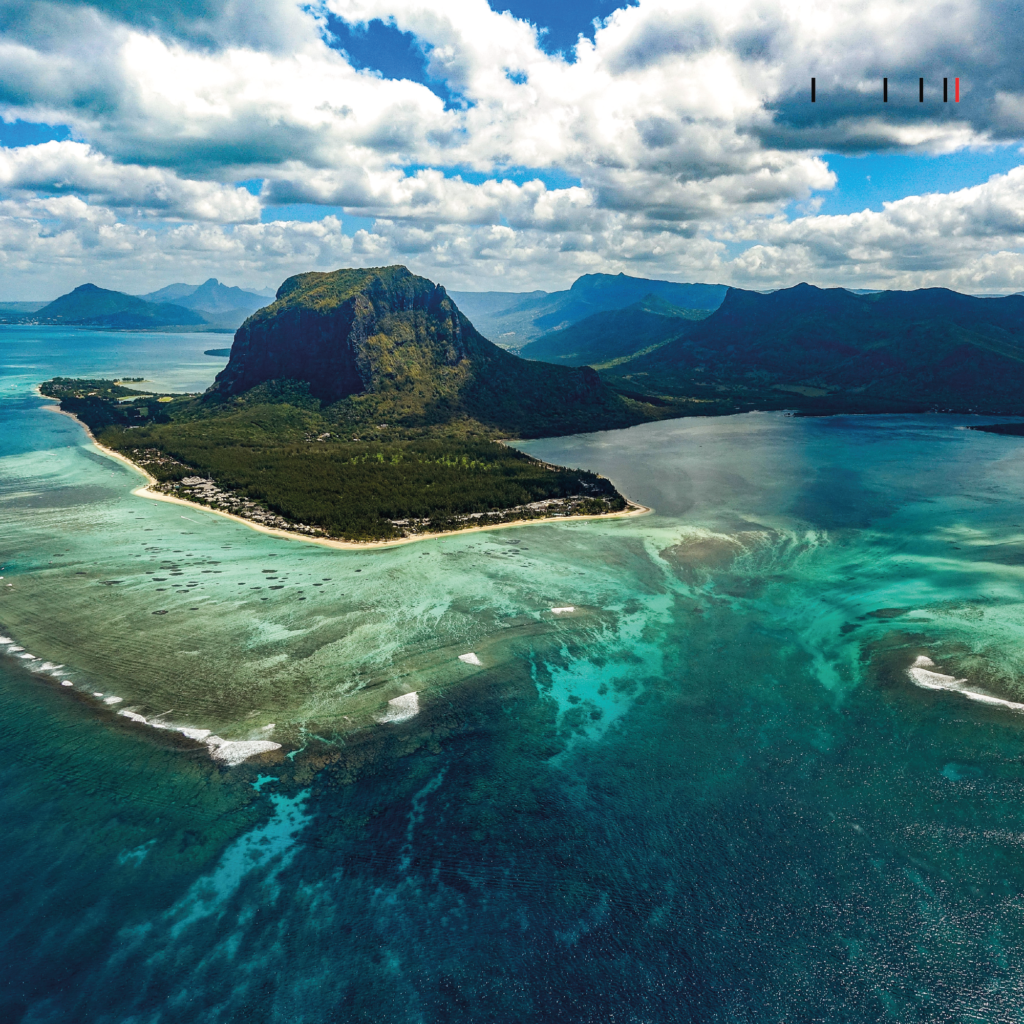 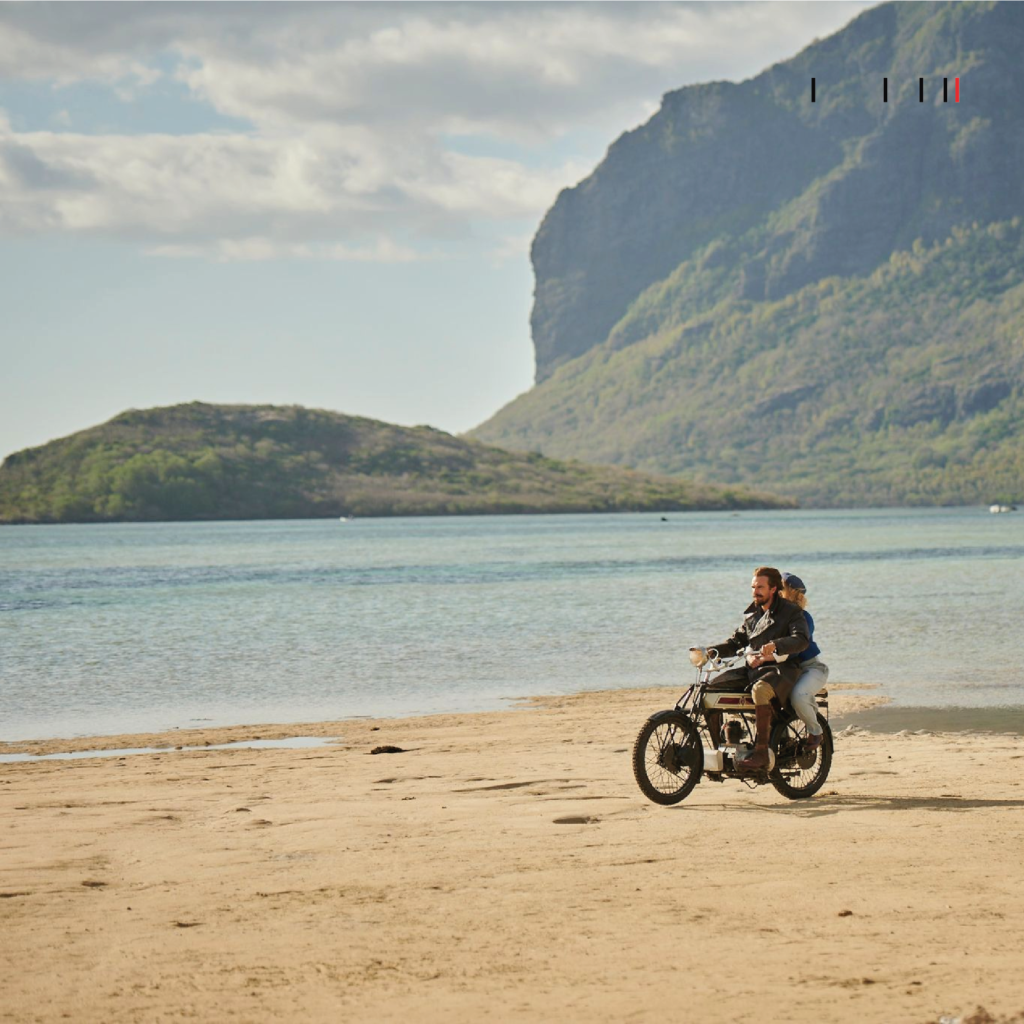 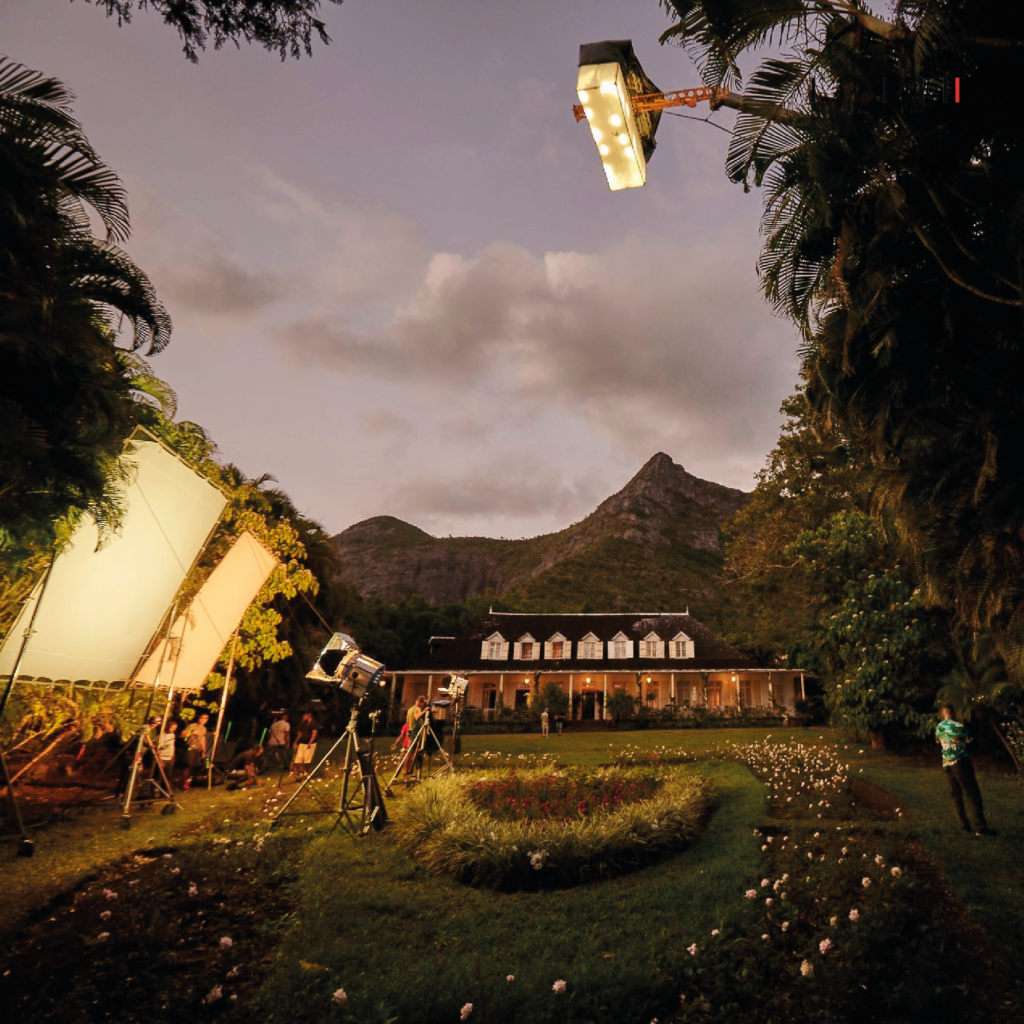 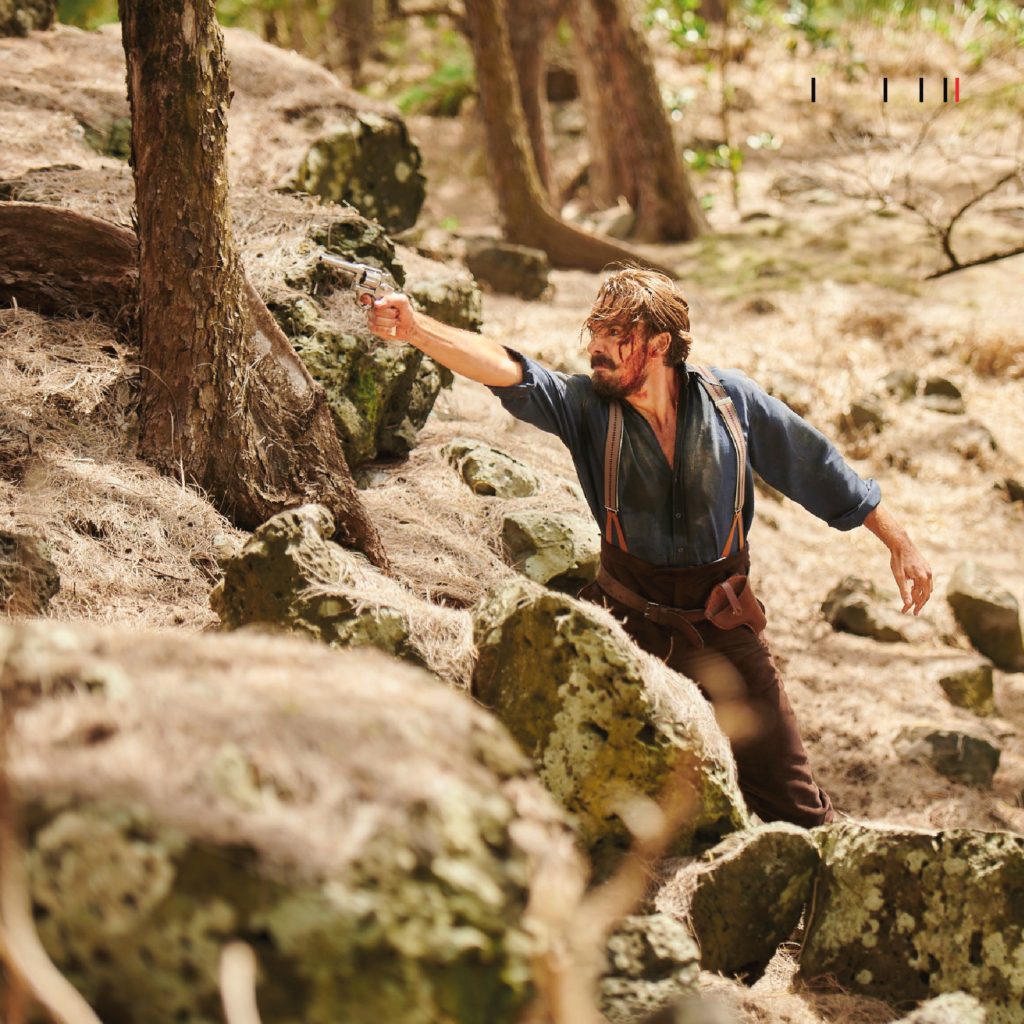 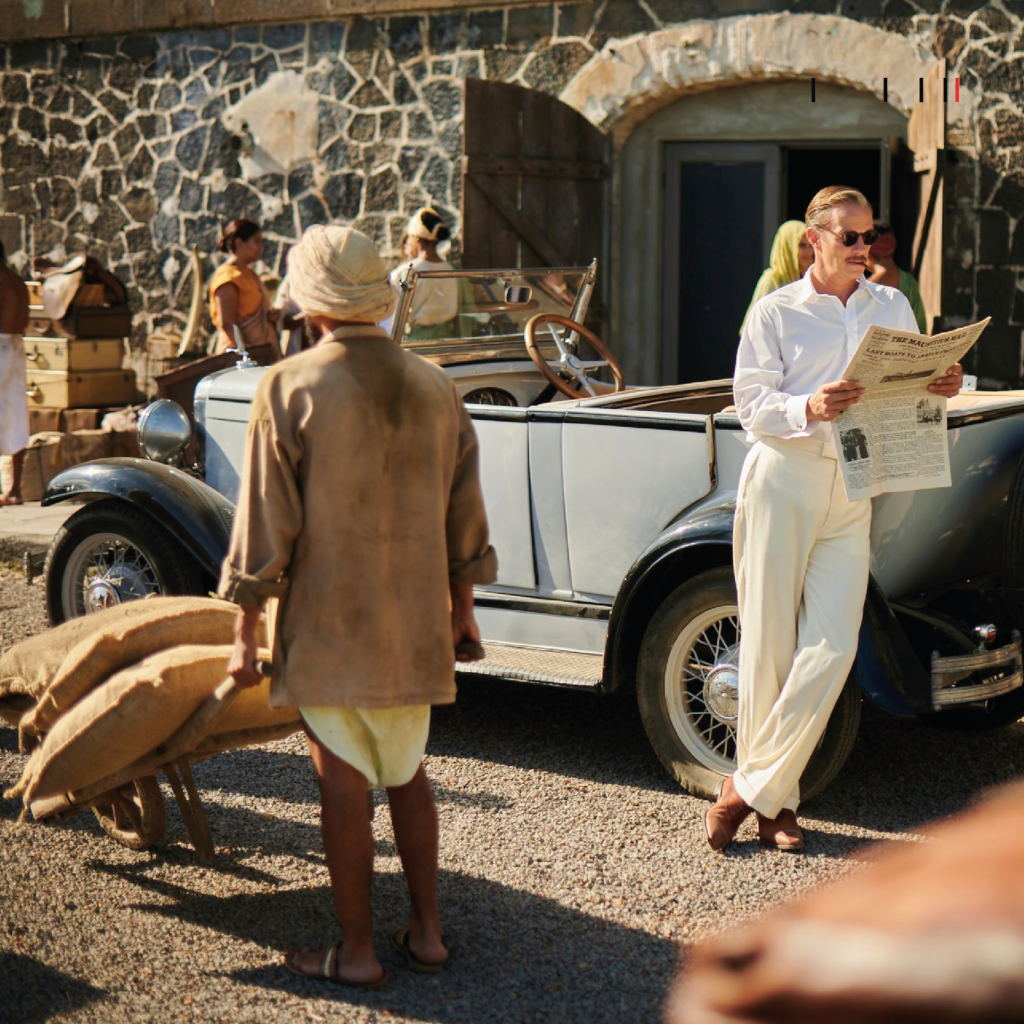 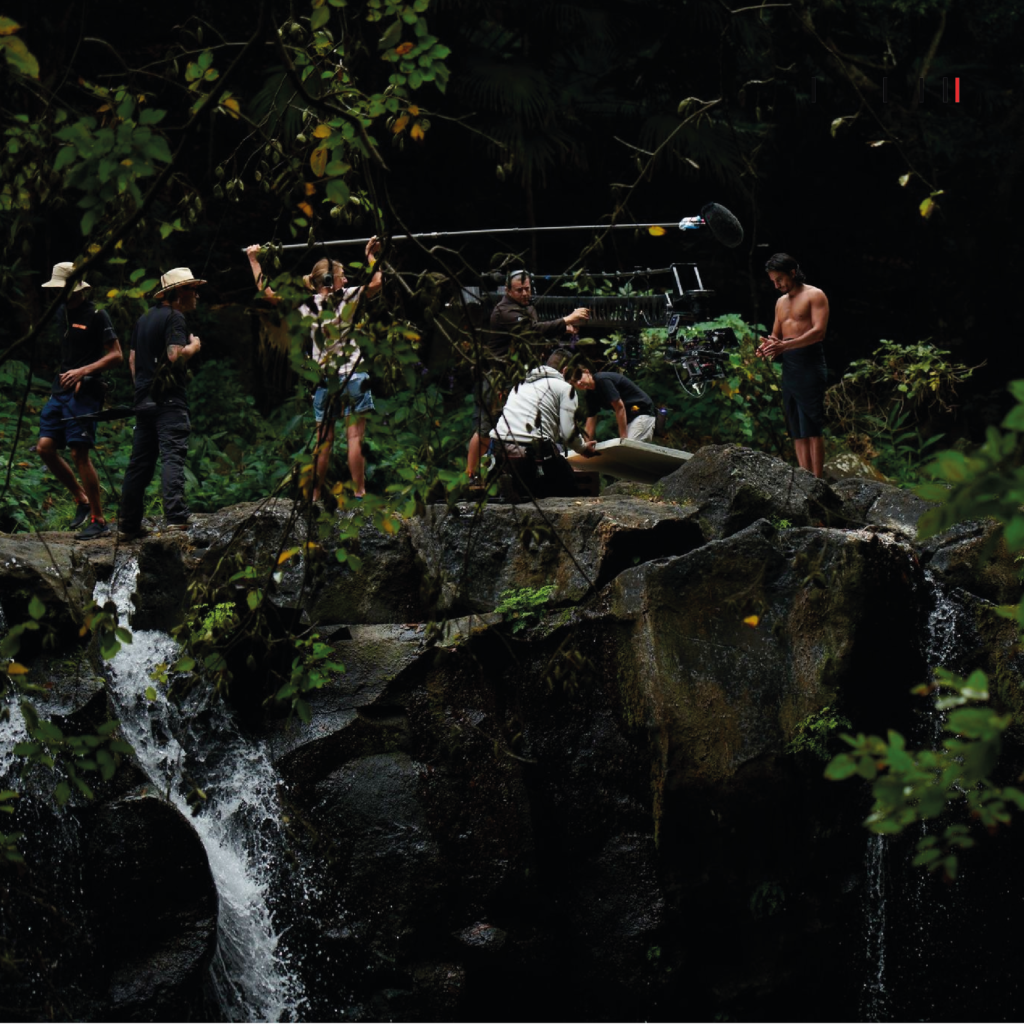 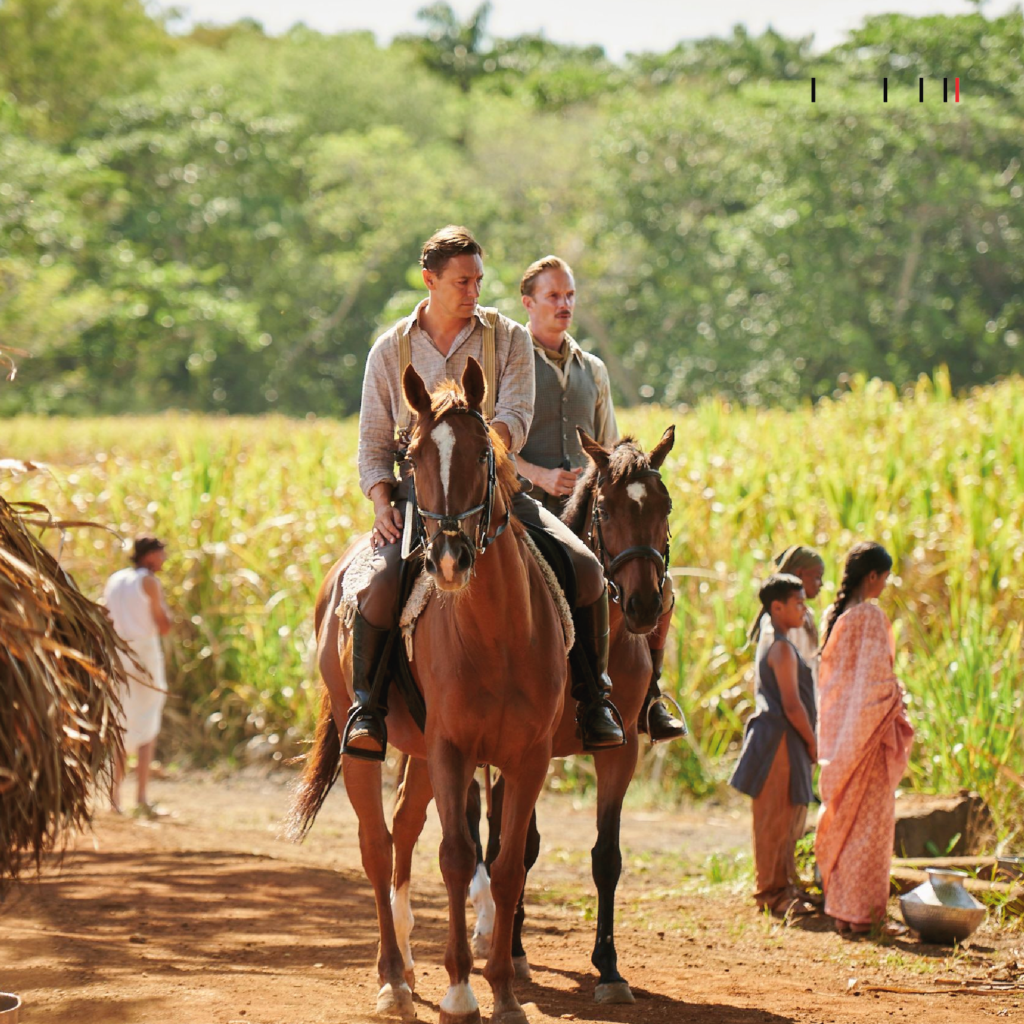 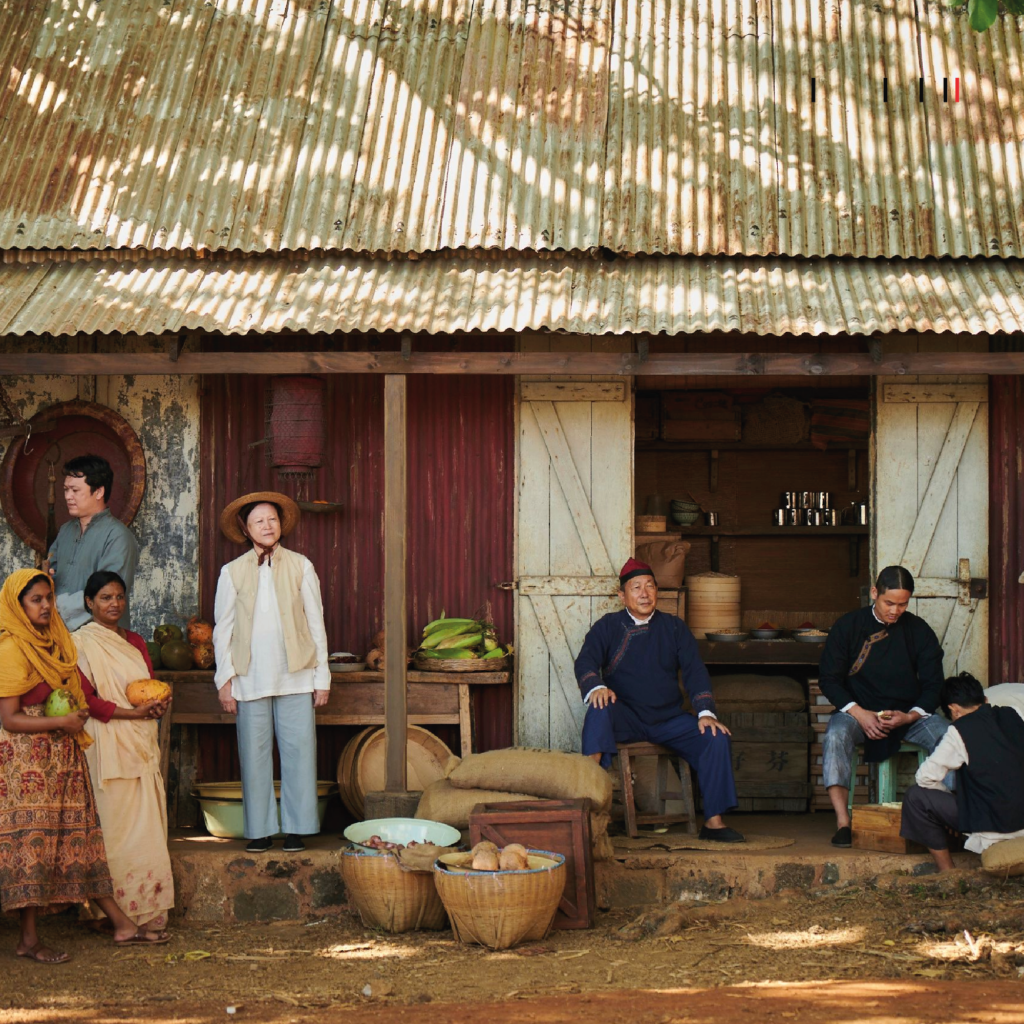 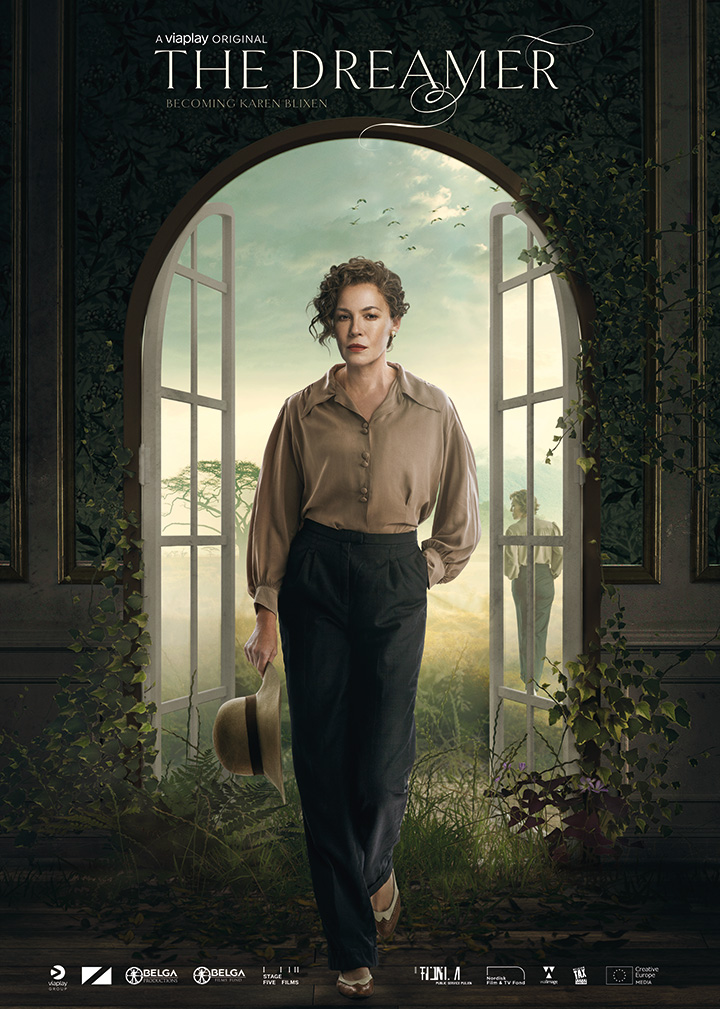